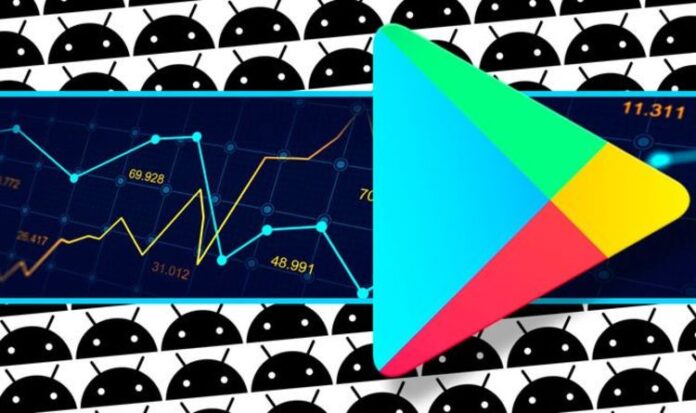 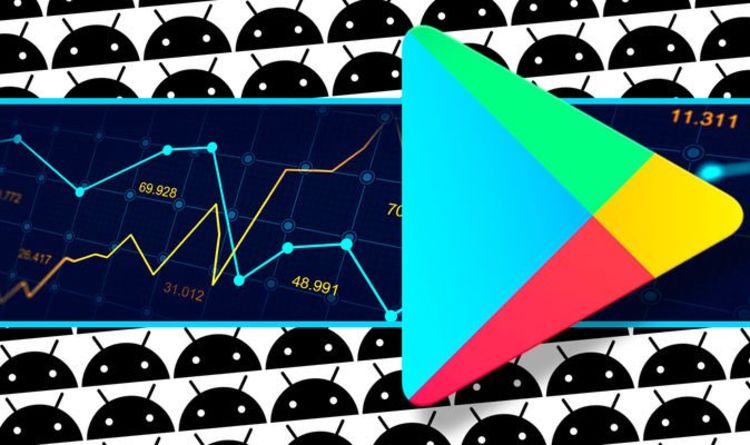 Google has rolled out a small change to its Play Store designed to let Android smartphone and tablet owners know when an app is on the turn. The Californian company has started to add a new symbol to show the trend of any given app – whether it’s on the rise, or shedding users. That could help influence buying decision or, if you’re short on space, the apps that you’ll probably want to ditch.

Google has always revealed more data about the apps in its store compared to Apple’s rival App Store. For example, Play Store shows an estimate total number of downloads, whereas the App Store doesn’t put a number on the software on its digital shelves. As well as total downloads, Google has also ranked its apps based on popularity.

However, unless you’re keeping tabs on the ranking, it was tough to know whether an app was surging in popularity… or whether it was a shadow of its former glory.

The new symbol, which is displayed as an arrow rising to the top right of the screen or dropping to the lower right, fills in this gap in our knowledge. So, you’ll now be able to judge whether an app in the Top 10 is worth investing in based on whether it’s gaining popularity or losing it. While this might not be massively important for free apps, which are pretty low-risk to download, test and then delete, those who are sizing up whether to spend money on an app should find it especially useful.

It’s a nice new insight into the Play Store, which is used by more than 2.5 billion users worldwide, is interesting, but not perfect. Google hasn’t revealed how often it tracks download rates, so an app might have started to grow in popularity in the last few hours (or days) but still be shown with a downward trend symbol. Google also doesn’t reveal how many slots an app has risen or dropped, so it’s difficult to judge just how much its position has changed in the ranking.

That said, it’s nice to see the Play Store opening up a little more about what is actually happening in its store. And it means you can amuse yourself in lockdown by trying out your best Top Of The Pops voice and running through the Top 10 and announcing who is on the up… and which apps are on the way out.

The news comes as Huawei unveiled a major refresh to its Google Play Store alternative, known as the AppGallery. The Chinese firm was forced to create its own rival app store following the US trade ban, enforced by the Trump administration, which blocked American companies from doing business with Huawei. That includes Google, which owns the Play Store as well as a number of other hugely popular services, including YouTube, Google Maps, Gmail and more.

Prime customers can get a FREE £10 voucher, but it ends...

Use Sky? You should be very reassured with tough new update