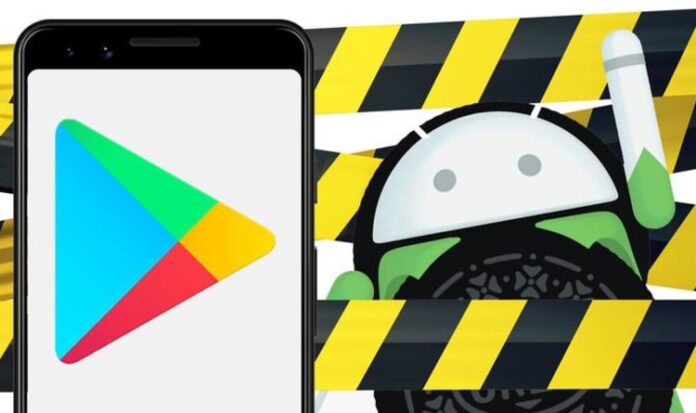 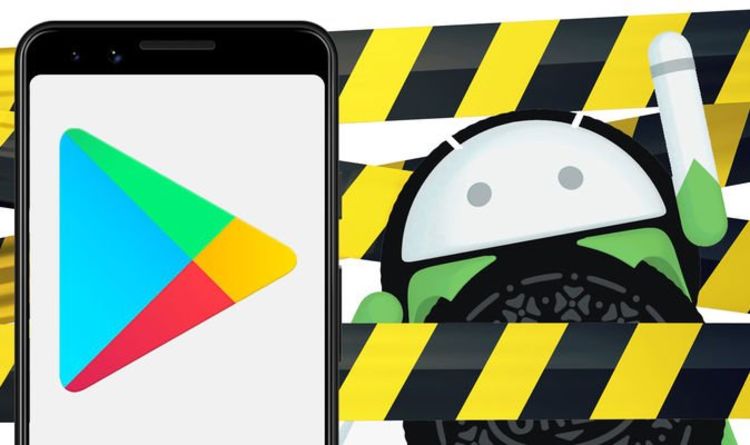 One of the apps is described as a ‘PlayStation 3 simulator’, and if you’re looking for an emulator you may think this is one and the same thing.

However, this app does just want it says on the tin – simulating a PS3-style interface which doesn’t do anything.

Other apps are more misleading, with one Play Store programme describing itself as an emulator for PS3 and PS4.

However, right at the bottom of the app’s Play Store description there’s a ‘disclaimer’ which says the app is “not a real emulator” and is “just for you to be kidding your friends.”

So, the app is essentially worthless.

While these apps don’t pose a security threat, there is the possibility a bad actor could seize the demand for PS3 and PS4 emulators on Android to release a fake app loaded with malware.

Getting a friend to upgrade to superfast broadband could earn you...