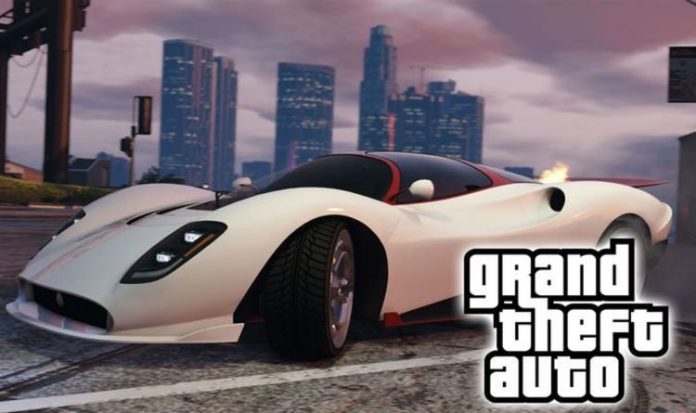 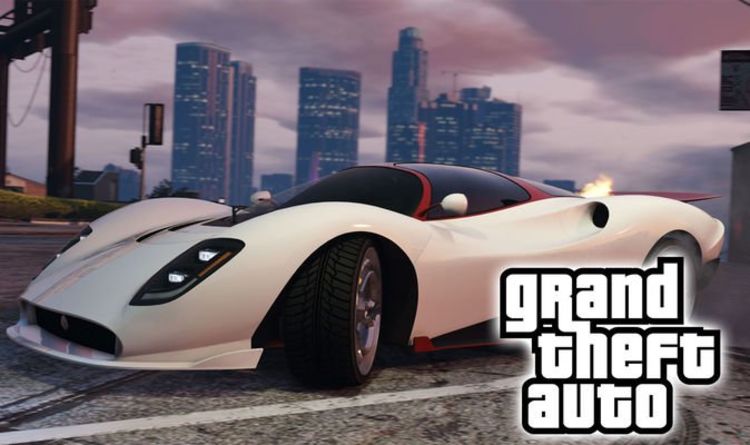 This was allegedly penned by a third-party dev who had knowledge of Sony’s PS5 plans, and outlined them in an anonymous (and now deleted) post on Pastebin.

The poster claimed Sony had paid “huge” money to secure timed-exclusive rights to GTA 6, with GTA 6 allegedly only available to play on PS5 for a month after launch.

What was interesting about this post, however, was that the poster got a number of other details about the PS5 correct – which could have leant credence to the claims they made about GTA 6.

Since that GTA 6 ‘leak’ was posted we’ve had plenty of other rumours swirl around the game – with claims it’ll be set in Vice City, have a storyline inspired by Netflix hit Narcos and feature a new South American setting.

We’ll have to wait and see if any of these rumours come true, but what is interesting is Sony opened their big PS5 reveal event in June with a Rockstar announcement.

The first reveal of that major event (which ended up breaking YouTube records) was the announcement of an enhanced edition of GTA 5 for the PS5.