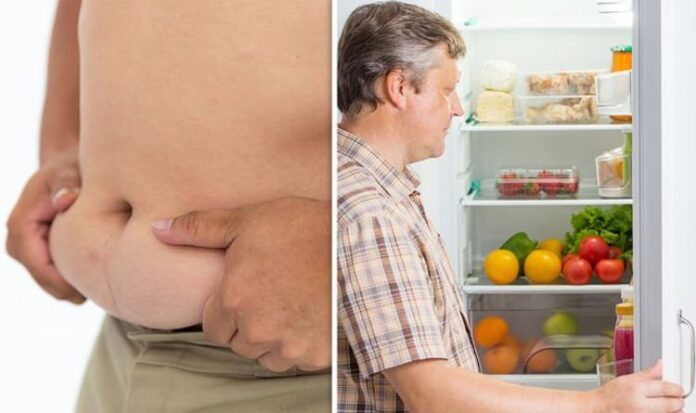 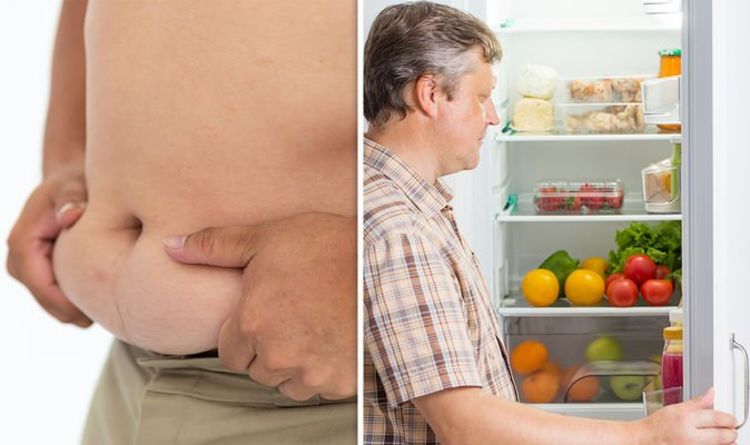 A good indicator as to whether or not you’re carrying too much visceral fat is to look at your belly; the bigger the belly, the more health risks you’re likely to encounter because of too much visceral fat. It’s not necessarily the size of the belly that is the problem, it’s the amount of visceral fat that is deposited around internal organs. According to WebMD, studies suggest that more calcium in the body is linked to less severe visceral fat levels. This suggests that leafy greens, such as spinach and collards, would be beneficial in reducing belly fat.

The American Journal of Clinical Nutrition published a research paper that investigated the link between calcium and visceral fat.

Calcium-supplemented orange juice was given to overweight and obese people who were around 40 years of age.

The placebo group consumed the same amount of orange juice, but without the added calcium supplement.

DON’T MISS
Bowel cancer: Consistency of your poo is a sign [INSIGHT]
How to get rid of visceral fat: Best vegetables [TIPS]
Dementia: How long you nap for is a sign [ADVICE]

The more you smoke, the more likely you’ll have fat stored in the belly area, confirmed Harvard Medical School.

A five-year study found that adults under the age of 40 who slept for five hours or less accumulated significantly more visceral fat.

Thus, if you want to lose the belly fat, getting around seven hours of sleep per night might be ideal.

How to get rid of visceral fat: Specific vegetables could reduce the belly fat

Lung cancer symptoms: Three signs in the eyes that could signal...

Tooth whitening: Hold your toothbrush ‘as if you’re holding a pen’...