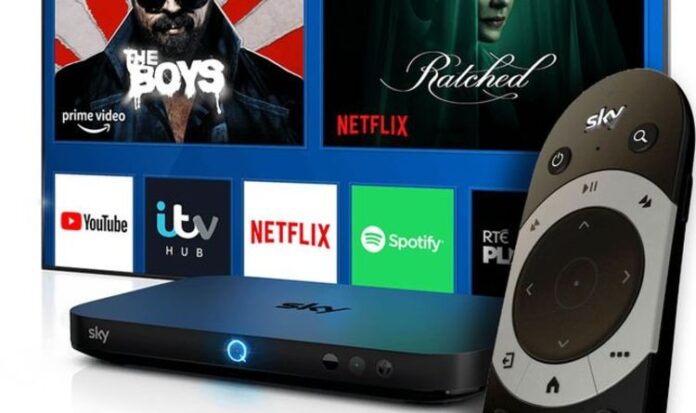 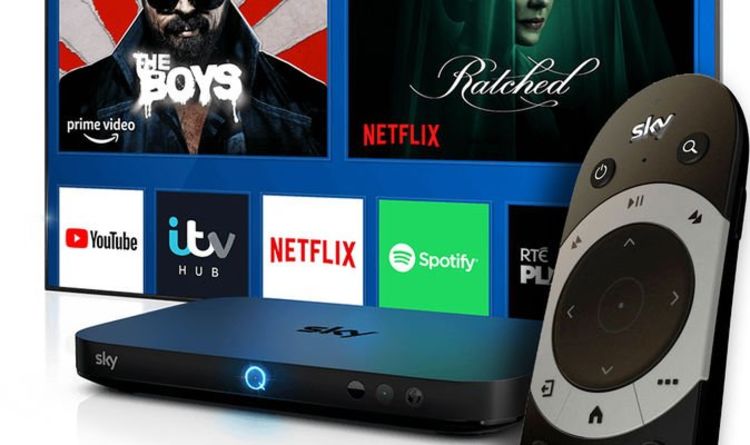 Sky could soon be forced to tell customers about better TV deals when their current contract is coming to an end. This dramatic change is being sought by Ofcom who wants the satellite television firm to abide by new rules that were introduced last year. Right now, all broadband and telecoms firms must notify their users when their current deal is due to expire. However, although Sky tells its broadband customers of these changes it doesn’t feel it has to do the same with its TV users.

Sky, which is now owned by US giant Comcast, is adamant it has done nothing wrong. The satellite TV company says it does not consider that its standalone pay-TV services fall within the definition of an electronic communications service and maintains it is not required to comply with the new set of rules.

But Ofcom disagrees, with the telecoms regulator now in the final stages of an investigation into whether or not Sky TV is breaking the rules.

In an update on its website Ofcom says, “it has determined that there are reasonable grounds to believe that Sky has contravened, and continues to contravene, GC C1.10 of the General Conditions from at least 26 March 2020.

“We have provisionally found that as a provider of pay TV services transmitted by means of satellite distribution network, Sky provides an electronic communications service. As such, we provisionally consider that Sky is a Regulated Provider within the meaning of GC C1.10 and is required to comply with that condition in respect of its pay TV services.”

READ MORE: Millions of Sky, TalkTalk and BT broadband users are getting a massive speed boost

Ofcom says it will make a decision later in the year but if Sky is forced to follow the new rules it could mean customers get more warnings before their deals come to an end giving them time to negotiate a new price.

It only takes a quick trip to Sky’s website to see the savings that can be made.

For example, right now you can get Sky TV with Sports for just £41 per month which is a bit of a bargain. But at the end of the 18-month contract, this leaps up to £63 per month, or an extra £264 per year.

It’s these type of jumps in price that Ofcom wants consumers to be made aware of.

In response to Ofcom’s latest update, a Sky spokesperson said: “We are pleased to have the opportunity to clarify what has been a long running difference of views on interpretation of the law. We cannot comment further until Ofcom has announced its final decision.”

We will have to wait for the final outcome but Ernest Doku, tech expert at Uswitch.com says the decision could affect thousands of consumers who use pay-TV services like Sky’s.

“Sky and Ofcom have been at loggerheads for more than a year about whether pay TV services have to comply with rules regarding end-of-contract notifications,” Doku said.

“End-of-contract notifications are meant to put more power in the hands of consumers and help make informed decisions about whether their current plan is the best value for them.”

Don't ignore latest WhatsApp warning or you will be blocked from...