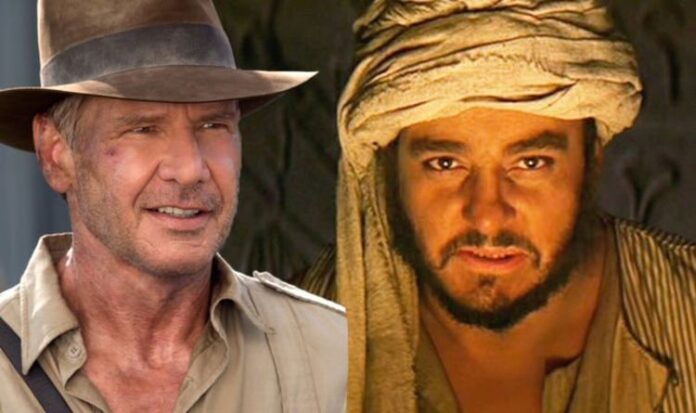 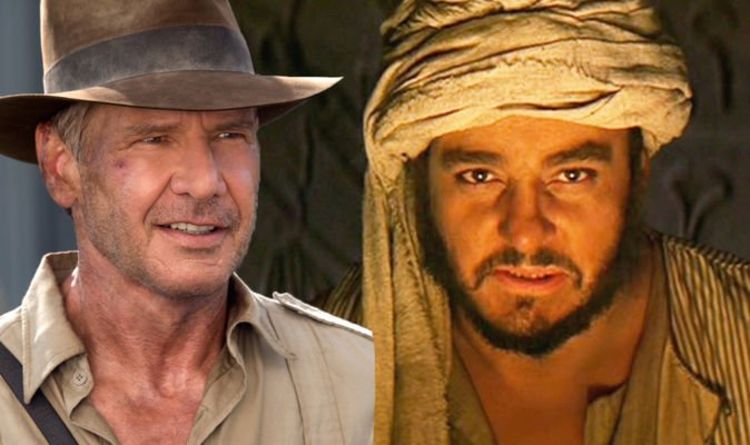 Rhys-Davies continued: “I have the slightest skepticism that the world will be able to shoot a movie like that in May.”

The 76-year-old also touched upon whether he would be returning to the franchise as his long-played character, Egyptian excavator Sallah Mohammed Faisel el-Kahir.

He announced: “I suppose it is possible that I will be asked to be in it. If nominated I will serve! (laughs)”

Although this is the first collection of Indiana Jones news fans have heard for some time, Rhys-Davies went on to shut down any further chat about it until the studio makes an announcement.