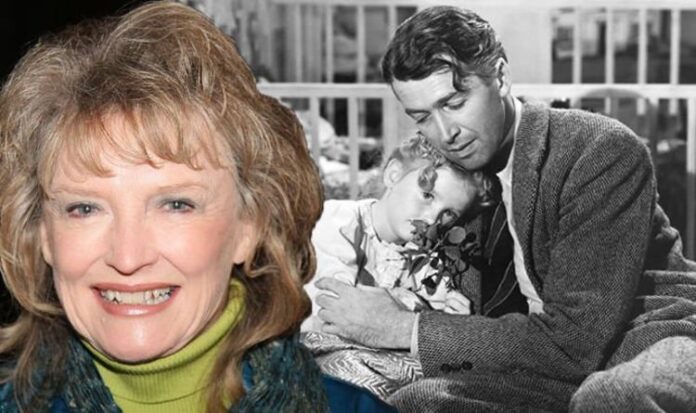 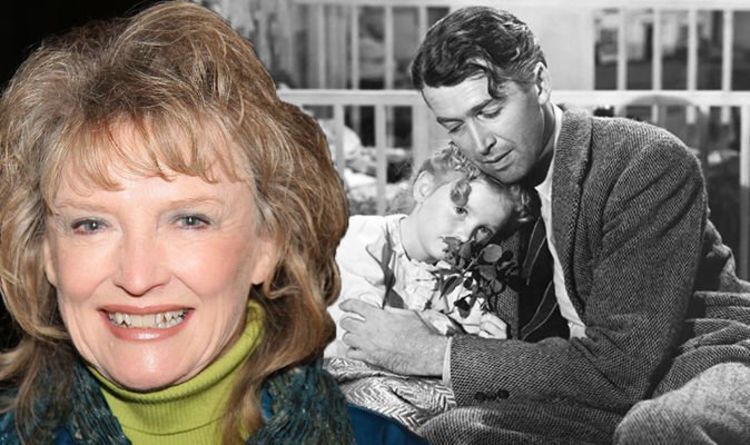 When George goes home after begging for his life back, his young daughter Zuzu says one of the most famous lines in the film: “Every time a bell rings, an angel gets its wings.”

But what happened to Zuzu, and the actress who played her, after the movie?

The now 80-year-old appeared in the famous film aged six and went on to appear in many films before the age of 10.

After It’s A Wonderful Life, she appeared in 11 films over the following six years, though some of these were uncredited.