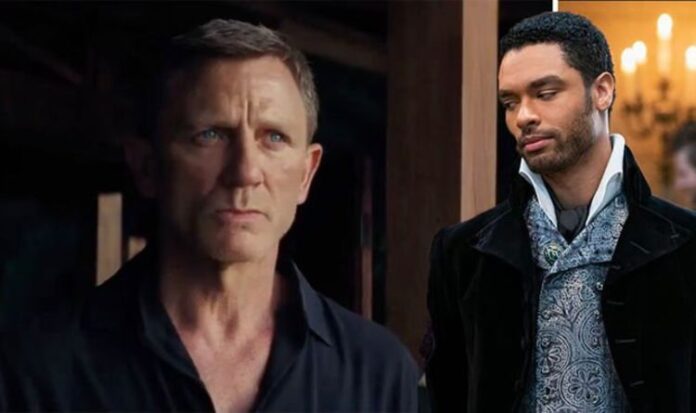 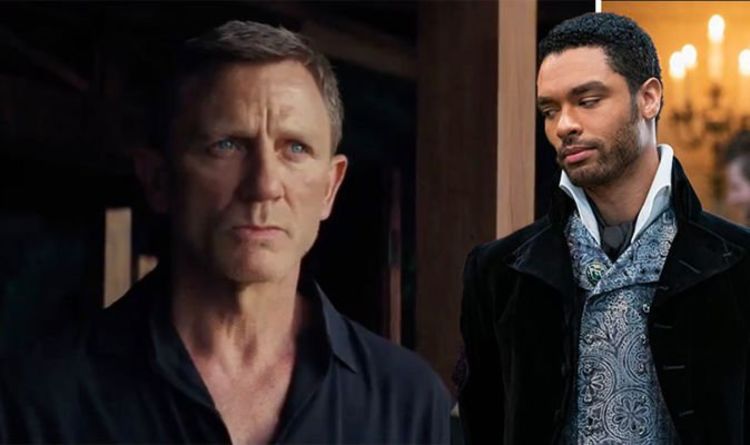 James Bond is seeking a new incumbent as Daniel Craig is due to exit the role after the 25th Bond movie, No Time to Die. Following the success of new period drama Bridgerton, star Regé-Jean Page is reportedly in the running, moving up in the odds a great deal since the arrival of the Netflix series.

While he’s not quite yet overtaken frontrunners Tom Hardy and James Norton, his rise has been meteoric.

Even Outlander’s Sam Heughan and Idris Elba sit below him in many odds, meaning he has soared to the top of many people’s estimations.

But is that enough for Regé-Jean Page to become the new James Bond?

One Bond expert has revealed to Express.co.uk why he will not be the one to take over the coveted role.

Dr Ian Kinane, a senior lecturer at the University of Roehampton and editor of the International Journal of James Bond Studies, admitted there is certainly precedent for actors who have appeared in period drama to make their move onto the action circuit through Bond.

He said: “It isn’t unheard of that a future James Bond is known to have donned period costume at some point in his pre-Bond career.

“Daniel Craig, for instance, appeared in Elizabeth (1998); and Timothy Dalton virtually made his name in costume dramas and other period pieces.”

This could spell good things for the Bridgerton star, but Dr Kinane’s ultimate view is this potential casting is ‘premature’ and mainly based on looks rather than his suitability for the role.

He continued: “As a young British actor who has suddenly risen to prominence in a (once again, suddenly) very popular Netflix show, people are paying attention.

“I think the reaction might be somewhat knee-jerk, a premature shout…

“I think part of the premature reaction is about the physical desirousness of Regé-Jean Page as a leading man.

“Of course, it would be preferable if the future James Bond could act and not simply be a coat-hanger for fine tuxedos.

“My point is, much of the current hype is around Page’s status as heart-throb de jour.”

Dr Kinane admitted that while he could not comment on Regé-Jean’s acting ability, the new style of Bond movies means there is far more required than being a pretty face.

He said: “Given the increasingly emotional depths ploughed by the recent Bond films, it is not enough for the next James Bond to ‘simply’ look good on screen; he has to hold his own as a performer.

“Page might be slightly on the youngish side, too. I imagine people will be watching his career with interest.”

His age is an interesting part of the picture, as Henry Cavill, who is in the running to take over as Bond, was famously up against Daniel Craig when he first auditioned.

This would have made Henry around 25-years-old at the time of auditioning, and Daniel his senior at 37.

One of the reasons Henry is thought not to have got the role is his age, so this does seem to be an important factor in the casting.

Regé-Jean is 31-years-old, meaning he sits right in the middle, and making him a similar age to Sir Sean Connery when he started as Bond.

It may be he is just right to become the next MI6 agent, but only time will tell.