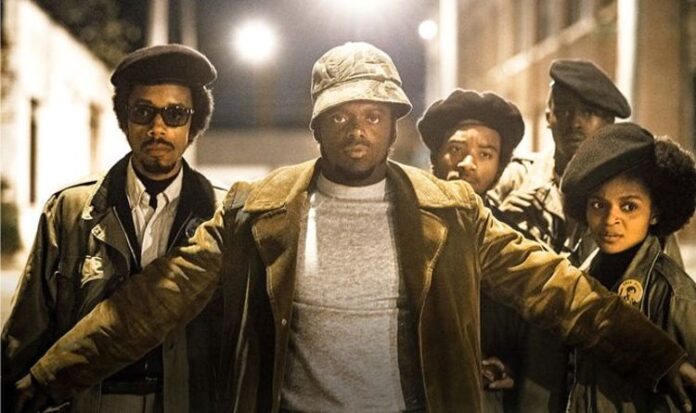 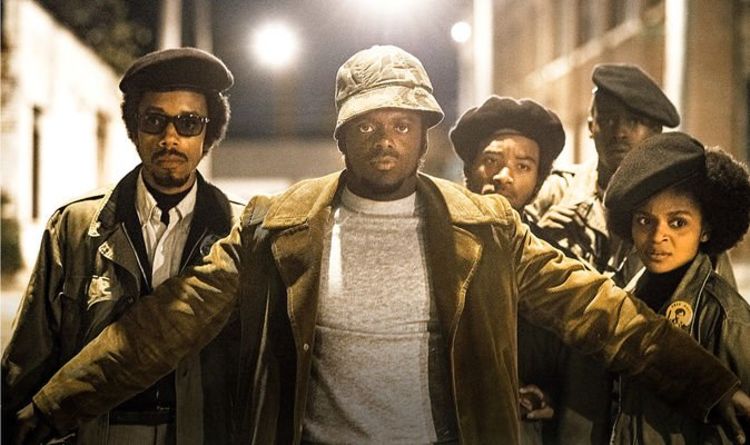 Age-inappropriate casting can’t sink this flawed but fascinating drama about the 1969 murder of Black Panther leader Fred Hampton.“He could sell salt to slugs,” says 29-year-old LaKeith Stanfield, playing a teenage informant reporting to his FBI handler. London-born Daniel Kaluuya is 32 but so electrifying that he’s convincing as the charismatic 21-year-old Hampton. I only thought of the cast of Grease a couple of times during the film’s 125-minute running time.

Hampton did so much in his short life that a standard two-hour biopic would have been challenging.

Instead, we watch his rise through the eyes of Stanfield’s Bill O’Neal, the petty criminal who colluded in Hampton’s cold-blooded murder during a FBI raid of his apartment.

After O’Neal is arrested for stealing a car, he’s offered a deal – he can escape prison by joining the Illinois chapter of the Panthers and reporting on its movements. His rise through its ranks coincides with Hampton’s.

But when the young firebrand forms the radical left “Rainbow Coalition” with Puerto Rican and white Confederate groups, he draws the attention of FBI director J Edgar Hoover (Martin Sheen).

This is an immoral, even cowardly, young man whose soul is hollowed out by betrayal.

And Kaluuya’s Hampton isn’t a one-note hero either.

His magnetism and certainty are dangerous but he’s a softie with his partner Deborah, played by an excellent Dominique Fishback.

I would have preferred more focus on the politics of the time but it’s the human drama that makes it so gripping.