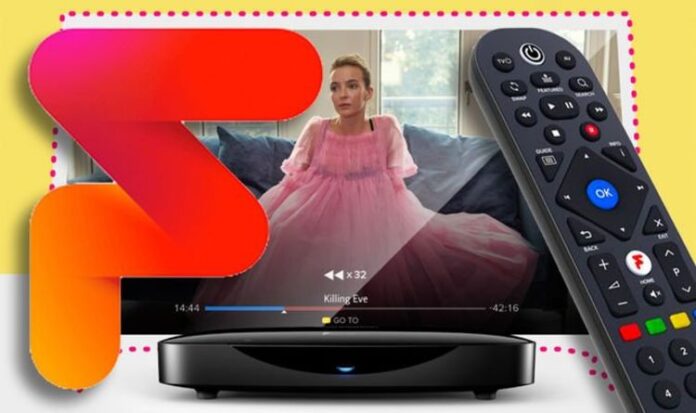 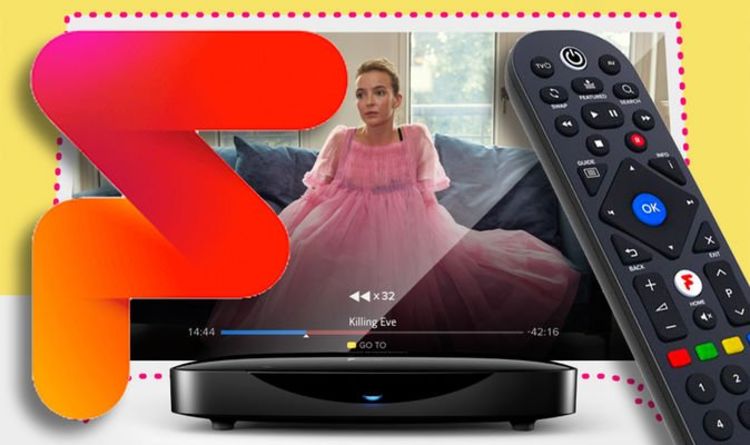 It’s hard to argue that Sky Q offers the ultimate way to watch TV. This service has won every award going since it first launched back in 2016 and, with regular updates, it just keeps getting better and better. Sky now offers content in stunning 4K High Dynamic Range (HDR) along with a seamless way of watching in other rooms via its mini boxes and voice search that now lets you discover content and control recordings just by speaking into the remote. It’s all clever stuff but you do have to pay a pretty price for having Sky Q tucked under your telly. Things start from around £25 per month and can cost in excess of £70 if you start adding Sky Sports, Sky Cinema and extras such as access to 4K footage.

If that simply feels like too much for your monthly direct debits to cope with then there are much cheaper alternatives with Freeview offering a subscription-free way of watching endless hours of TV.

This service comes included on many smart TVs but there’s a way of getting a Sky Q-style experience via a number of clever set-top boxes. There’s plenty of devices on the market that will beam Freeview to your telly but also allow you to record a number of shows at the same time, watch in 4K and pause live TV.

So, if you’re thinking of investing in a new Freeview set-top box here’s our pick of the best.

BEST ON A BUDGET

This neat little box offers numerous Sky Q-style features including the ability to record, pause and even rewind live TV.

There’s also a 500GB hard drive tucked inside which lets you store around 300 hours of your favourite TV.

Other useful extras include series link which will record every episode of a show with just a single tap and the T2•R will upscale standard definition content to make it look sharper on the big screen.

There’s also a remote in the box which can link to most modern TVs allowing you to pump up the volume and change channel from this one device. If you fancy something even better then check out the slightly more expensive T3•R which offers shows and recordings in full 4K quality. The T3•R costs £169.99

If you have a 4K TV in your living room and want to watch in this pin-sharp format then the Humax Aura 4K box is worth a look.

This device can access content in full 4K HDR10 plus there’s compatibility with ear-pleasing Dolby Atmos audio as well.

You can also record four shows at once whilst watching a fifth and you can buy it with a 2TB hard drive allowing it to store around 1,000 hours of content.

It’s powered by Android so there’s access to a bunch of apps via the Google Play and has Chromecast built-in so you beam content from your devices straight to the big screen.

BEST FOR A TOTAL TV BINGE

Freeview offers access to all the major TV channels but the DMR-HWT250EB from Panasonic also offers an easy way to watch premium content as well.

With a dedicated Netflix button on the remote, you can quickly access thousands of shows on the popular streaming platform. Amazon Prime Video is also installed on the box so you should never run out of things to watch.

Other bonus features include a 1TB hard drive, 4K recording and playback and an eight-day forward programme guide. You can also go back seven days and catch up on anything you may have missed.