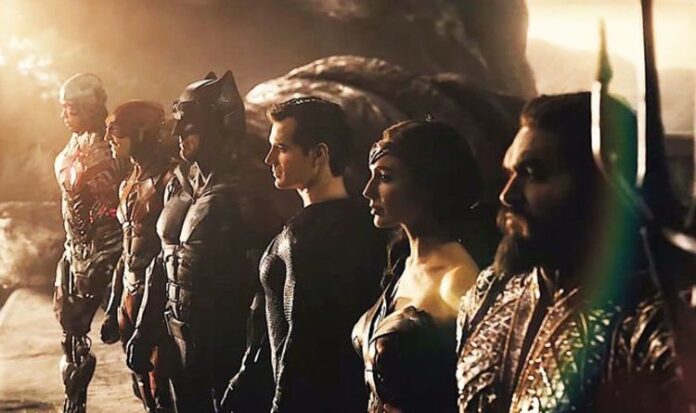 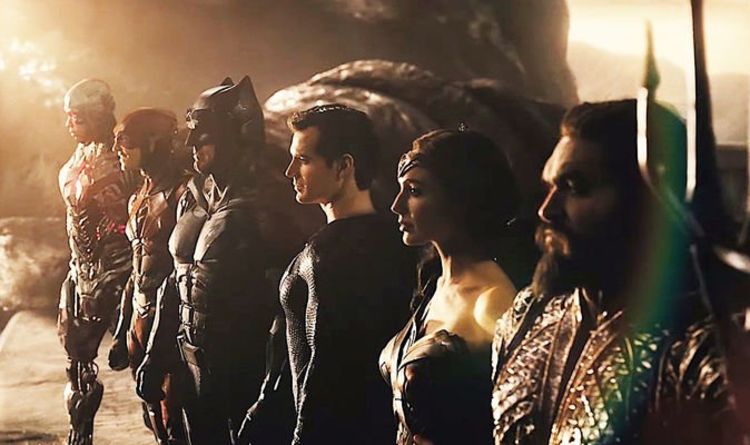 After months of waiting, the Justice League Snyder Cut finally arrived today on HBO Max and NOW TV. The 4-hour movie has overall had much better reviews than Joss Whedon’s 2017 theatrical release and the enthusiasm from DC fans has been massive, with #RestoreTheSnyderVerse trending on Twitter. And now an insider source is claiming that Warner Bros are “interested” in doing just that.

“As I’ve told you, due to overwhelming hype for #SnyderCut suddenly WB etc are interested.

“But no further movement until they see how it actually performs. So watch it Thursday or this weekend – the time is now. Deliver.”

While last week, the Beyond The Trailer host said multiple sources had told her Justice League 2 and 3 are now possible.

“JL2 & 3 might now be possible. Some suits want Zack Snyder to direct Wonder Woman 3, which I think is an excellent idea. The hype is real… Don’t let up now.”

So what exactly would restoring the abandoned plans for the SnyderVerse look like?

Well, originally there was going to be two Justice League movies, although Snyder had plans for a trilogy.

So then like in Endgame, Justice League 3 would have seen the team use time travel to undo the Knightmare future with Ben Affleck’s Batman dying sacrificially, just like Iron Man did.

Aside from a Justice League trilogy, other SnyderVerse projects that could have new life breathed into them include Ben Affleck’s scrapped Batman solo movie in which Joe Manganiello’s Deathstroke featured.

Interestingly, the latter is part of this new Justice League team in the Knightmare future too.

Then there was the introduction of DC Comics character Martian Manhunter at the end of the Snyder Cut, who no doubt the director had plans for.

Additionally, fans have also wanted another Henry Cavill Superman movie that is yet to come to light.

Now while the events of the Whedon Cut are technically canon it’s still possible that both timelines can co-exist in the DCEU multiverse.

After all, next year sees the release of Ezra Miller’s Flash solo movie which is set to explore alternate realities.

Both Affleck’s Batman and Michael Keaton’s Dark Knight from the Tim Burton universe will feature, so who knows what’s possible?