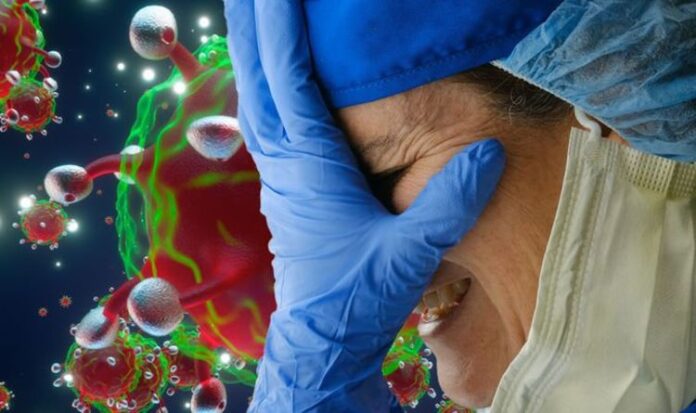 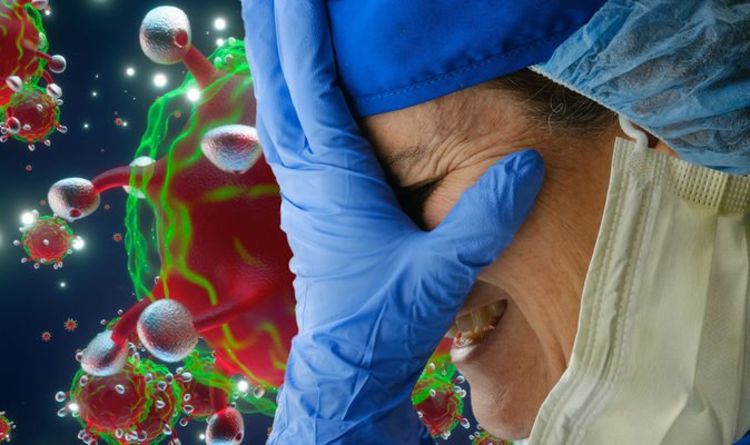 The strain contains the 484K mutation on the spike protein, which has been shown to provide a degree of resistance to vaccines.

The variant includes another mutations in the spike protein called N501Y.

According to PHE, these changes have resulted in the virus becoming about 50 percent more infectious and spreading more easily between people.

How to get rid of corns on your feet