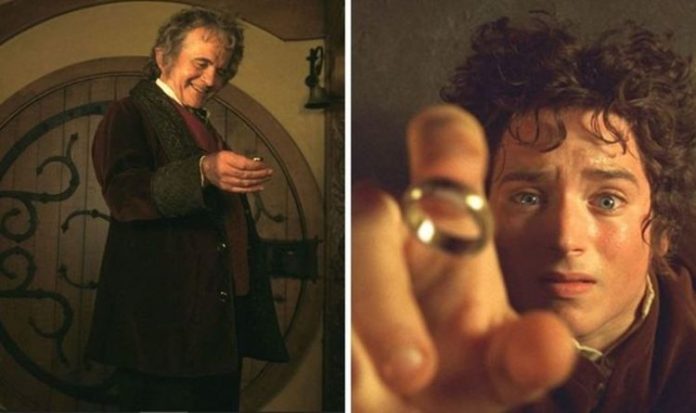 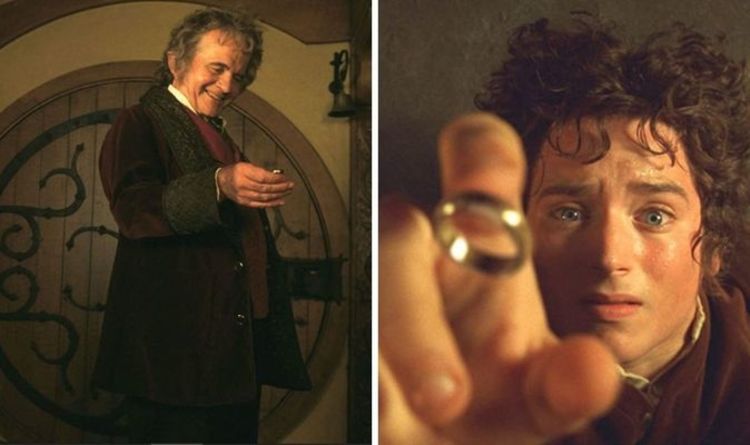 The Lord of the Rings, which followed after fans begged Tolkien for a sequel, was supposed to be part of a two-volume book including poetry collection The Silmarillion.

Sadly, publishers were not a fan of this idea, and instead The Lord of the Rings was released in three volumes over the course of 1954 and 1955.

The three volumes, which are each split up into two sections, were called The Fellowship of the Ring, The Two Towers and The Return of the King, which also became the names for the movies which were adapted from the book.

Star Wars films in order: How to watch ALL the movies...