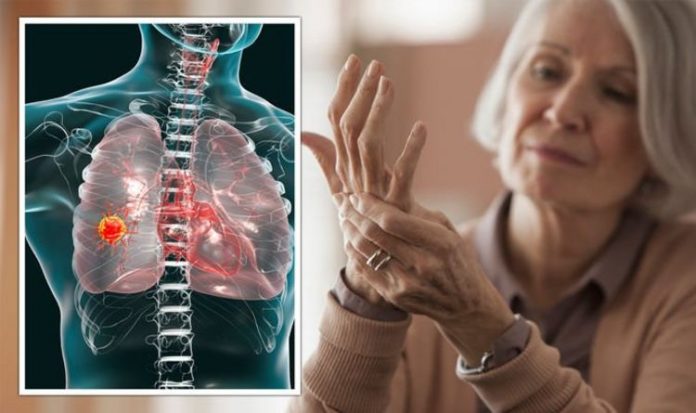 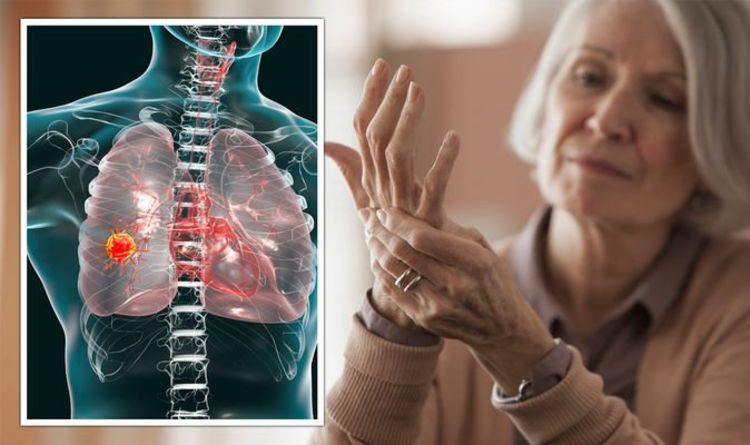 Do you know the symptoms of lung cancer? This life-threatening disease typically doesn’t carry many symptoms, but if you can spot the symptoms and get an early diagnosis, it will give you the best chances of overcoming the disease.

Lung cancer is the third most common cancer in the UK; almost 50,000 people are diagnosed with lung cancer every year, according to Cancer Research.

In the early stages of lung cancer, there aren’t many symptoms to look out for.

Because the symptoms of lung cancer tend to not become noticeable until the cancer spreads to other parts of the body, it tends to not be diagnosed until later.

However, if you do begin to notice changes, and worry they could be linked to lung cancer, you should raise your concerns with your GP.

Diagnosing lung cancer early is crucial for the best chances at treatment and overcoming the disease.

Who is most at risk of lung cancer?

Your risk of developing lung cancer increases as you get older; 40 percent of people with lung cancer in the UK are aged over 75.

Lung cancer warning: The ‘surprising’ symptom of lung cancer on your hands

Parkinson’s disease: The ‘behaviour’ linked to ‘50% chance’ of developing the...