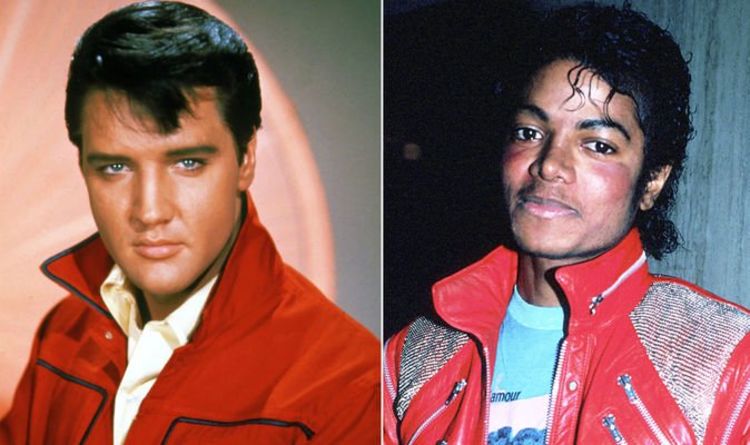 When Michael Jackson married Lisa Marie Presley the whole world stared in amazement. Yet, at the time and afterwards, Lisa Marie insisted it was not a “sham” marriage – including physically. More than that, she revealed that she was one of the few people who could actually understand what her husband was going through. Ultimately, though, it wasn’t enough. She watched Jackson die in the same way as her father had decades before on August 16, 1977, with all the same warning signs and the same weaknesses. She said she regrets not listening when Jackson warned her what would happen.

The day after Jackson died on June 25, 2009, Lisa Marie wrote: “As I sit here overwhelmed with sadness, reflection and confusion at what was my biggest failure to date, watching on the news almost play by play the exact scenario I saw happen on August 16th, 1977 happening again right now with Michael (A sight I never wanted to see again) just as he predicted, I am truly, truly gutted.

“Years ago Michael and I were having a deep conversation about life in general. I can’t recall the exact subject matter but he may have been questioning me about the circumstances of my Fathers Death.

“At some point he paused, he stared at me very intensely and he stated with an almost calm certainty, ‘I am afraid that I am going to end up like him, (die) the way he did.’

“I promptly tried to deter him from the idea, at which point he just shrugged his shoulders and nodded almost matter of fact as if to let me know, he knew what he knew and that was kind of that.”

Lisa Marie said: “Michael wasn’t a bad person, he didn’t know any better. I took it very personally, I felt I was disposable.

“It was the same with my father. There have been times when I was angry at the people around him, ‘Why didn’t you stop him, why didn’t you say something?’ Well, because if you did you were out. It was very simple.

“It really blows me away. I still try to figure out what is it that I had to go through it twice with these two incredible people.”