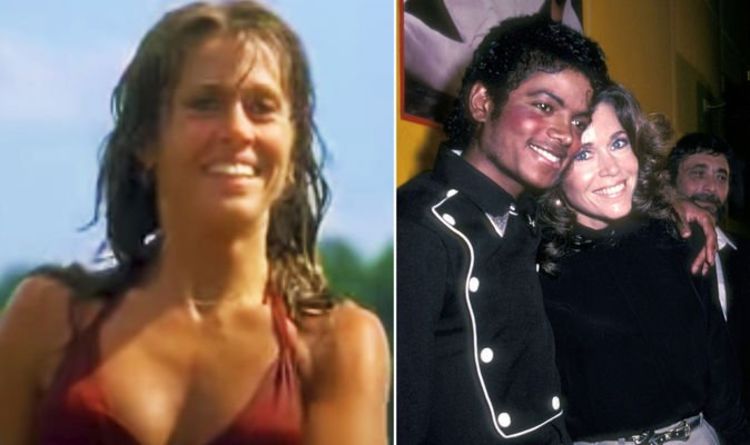 Jackson was only 23 at the time of their friendship but already a huge global star. Fonda was 44, an Oscar-winner and about to enter a new phase of her career as a worldwide home video workout sensation. Thrughout his life, the pop star enjoyed intense relationships with older women, from Diana Ross to Elizabeth Taylor but it’s never been reported that he got naked with any of them except Fonda. What exactly was going on in that summer of 1981?

Fonda recalled their fun times last night on a US chat show, Watch What Happens with Andy Cohen.

Despite how rich and famous both of them were, they lived very simply, with the pop megastar crashing on a mattress on the floor.

Fonda said: “When I was making… On Golden Pond up in New Hampshire, he came and lived with me for about a week, in the same home.

“He slept on a mattress that he pulled out on the floor of the living room. I slept on a loft upstairs. I found him very touching , a very interesting character.”

READ MORE: Michael Jackson told Lisa Marie WHO was ‘trying to kill him’

In the interview, Fonda muddles up Jackson’s music, saying their friendship dated to the period when he was recording the BAD album “before Thriller.” Fans, of course, know that Thriller came first, released in November 1982.

She added that she hadn’t been so close to the musician in the later years of his life.

Jackson died in 2009, mired in controversy and financial problems.