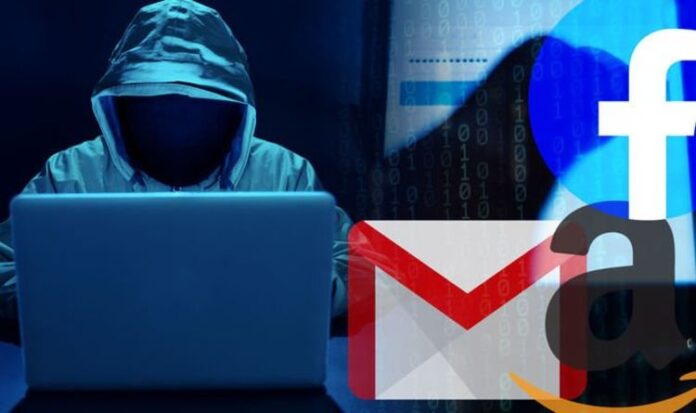 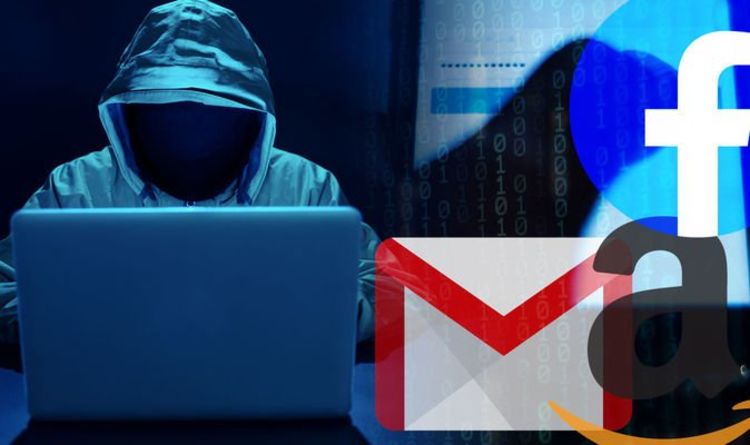 According to NordLocker, over one million login credentials for Facebook and Google accounts were stolen by hackers. While hundreds of thousands of Amazon and eBay logins were also nabbed by attackers.

Speaking about the findings, NordLocker’s John Sears wrote online: “The stolen database contained 1.2 TB of files, cookies, and credentials that came from 3.2 million Windows-based computers. The data was stolen between 2018 and 2020. The database included 2 billion cookies. The analysis revealed that over 400 million, or 22%, of those cookies were still valid at the time when the database was discovered.”

Sears added: “We want to make it clear: we did not purchase this database nor would we condone other parties doing it. A hacker group revealed the database location accidentally.”

Millions of Gmail, Facebook, and Amazon logins STOLEN – find out if you're affected

Samsung surprises some Galaxy users with Android 11 update earlier than...