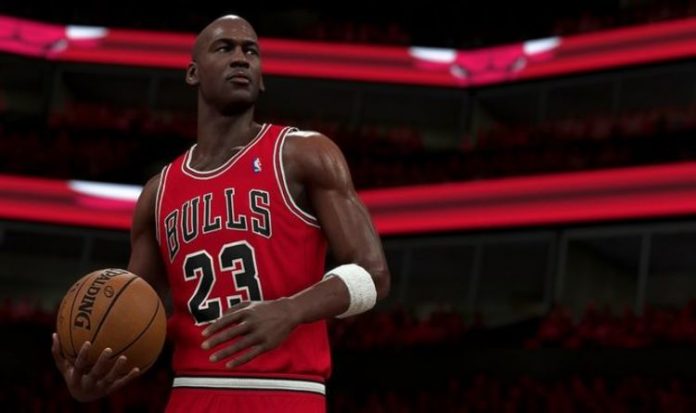 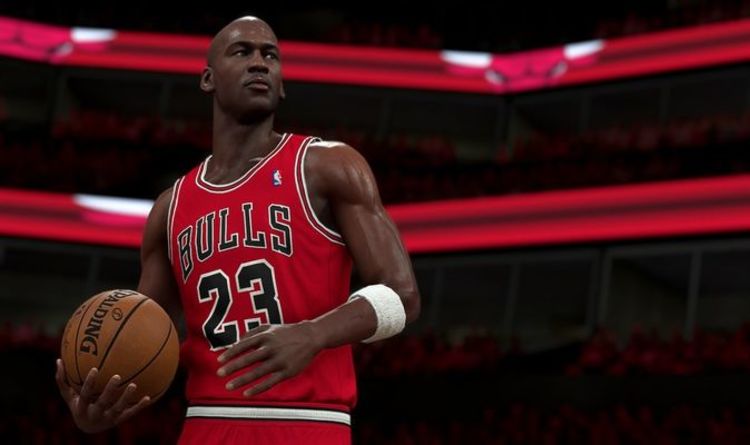 Just a few days after launching on next-gen platforms like PS5 and Xbox Series X, NBA 2K21 has been given a big new update.

According to the NBA 2K21 patch notes, the next-gen update makes improvements to things like player likenesses and performance.

And it’s not just players given a visual boost, but also some of the NBA coaches on the sidelines.

This includes even faster loading times in certain parts of the game, as well as a fix for a problem with downloading user-generated content.

You can see the full selection of NBA 2K21 PS5 and Xbox Series X patch notes below.

• Corrected the facing of the defensive player on certain block animations

• Improved players picking up the ball on inbound plays

• Fixed a hang when trying to enter the private workout leading into the Draft. Saves that had previously run into this issue will also now be able to continue

• On-court accessories will no longer appear in certain endorsement images

• Multiple other stability improvements and changes to improve the overall experience

• Your MyPLAYER card will now have the correct overall rating

• Multiple other stability improvements and changes to improve the overall experience