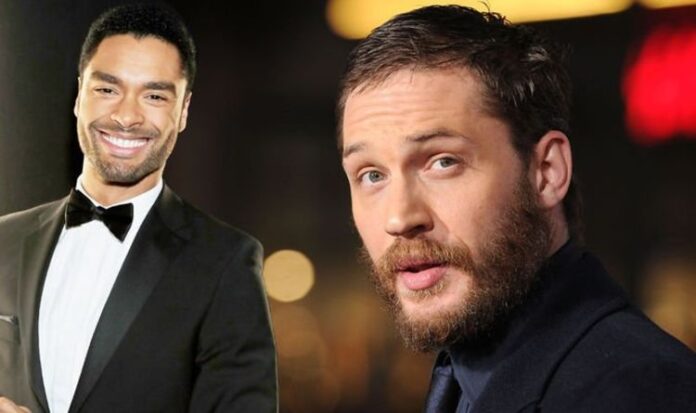 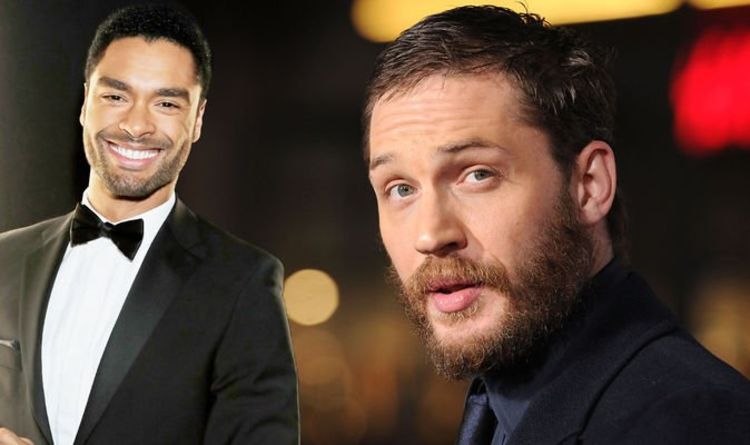 Hardy has been the bookies’ favourite actor to claim the James Bond role for almost a year. The actor’s popularity spiked in 2020 when it was reported that the Venom star had already been given the role behind closed doors. While the news was never confirmed, the odds were slashed and he is still the favourite with a staggering 2/1 to become 007 after Daniel Craig steps down after No Time To Die.

But Hardy’s lead alone may not get him over the finish line.

Netflix star Regé-Jean Page has become a hot favourite over the past three months following the arrival of TV series Bridgerton.

Page played Simon Bassett, Duke of Hastings in the show and became very popular with fans.

His steamy scenes alongside Phoebe Dynevor as Daphne Bassett set pulses racing over the holiday period and the bets came rolling in for the actor.

READ MORE: Tom Hardy backed to be the next James Bond by his Capone co-star

At the time of writing, Page’s odds have been slashed to 5/1, making him third actor in the running for Bond.

Page would break Bond records if he were given the role of the next 007.

The actor is just 31-years-old and would be the youngest star ever to take on the role of the iconic cinematic spy.

Ladbrokes’ Alex Apati commented: “Bridgerton fans desperately want Regé-Jean Page to play Bond next and the odds suggest they could get their wish as he’s firmly among the frontrunners for the role.”

Neither Hardy nor Page have the role just yet, however, and they are both still at risk of losing out to James Norton.

The McMafia star is also a frontrunner with 2/1 alongside Hardy.

Norton has quietly retained strong odds alongside the Inception actor over the past six months, despite the star himself denying rumours surrounding him becoming Bond.

Speaking on Chris Evans Virgin Radio show in August, Norton responded to claims he was having “secret meetings” with Bond producers for the role.

Norton said: “None of it is true. No it’s not true.

“I mean, as far as I’m concerned, I have not had a single conversation beyond like this… So. And I mean, I hope Daniel Craig might do one or two more.”