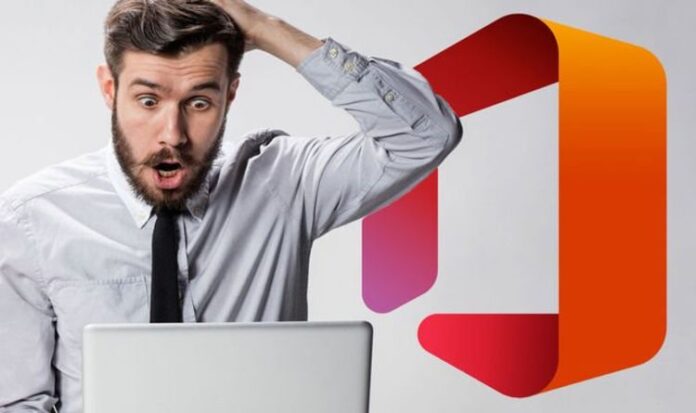 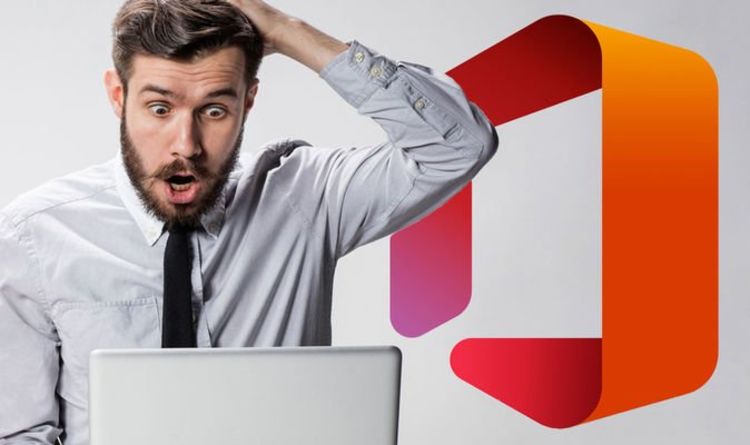 The CVE-2020-17118 bug was discovered by Jonathan Birch, a Senior Security Software Engineer on the Microsoft Office Security Team.

Speaking to Threatpost, Kevin Breen – the director of cyberthreat research at Immersive Labs – said the SharePoint CVEs are a priority to fix.

Breen said: “Both are rated as critical as they have RCE, and Sharepoint can be used like a watering hole inside large organisations by an attacker.

“All it takes is for a few weaponised documents to be placed for malicious code to spread across an organisation.”

Office 365 users put on alert about critical bugs with SharePoint, here’s how to fix it

Use Zoom? You need to be aware of a terrifying new...