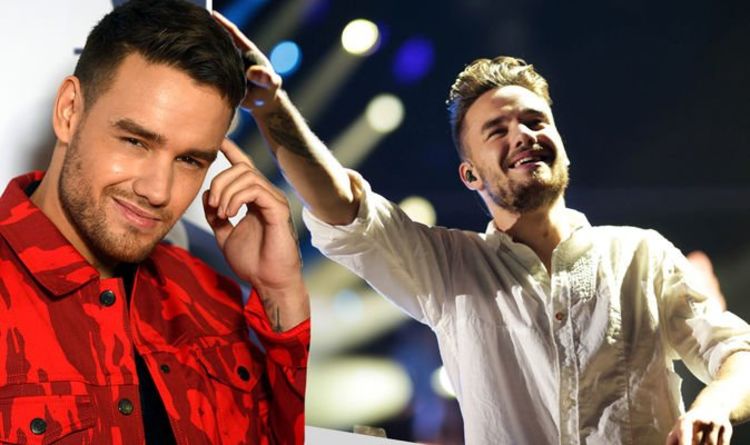 And hope could be just around the corner, as Liam Payne recently appeared on Good Morning America.

During his chat with the show’s hosts he revealed he had received a number of best wishes for his birthday from the rest of the band.

Now, in a recent TikTok live, Payne went on to announce he and the rest of One Direction actually have a group chat that is still active today.

This, obviously, sent fans into complete meltdown, as they began suggesting it could be the beginning of the band’s return to glory.