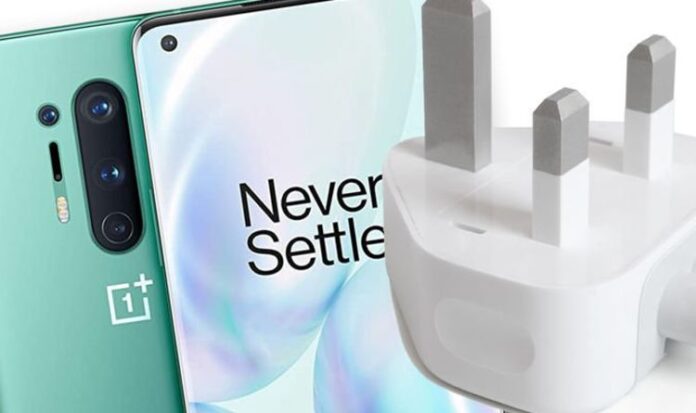 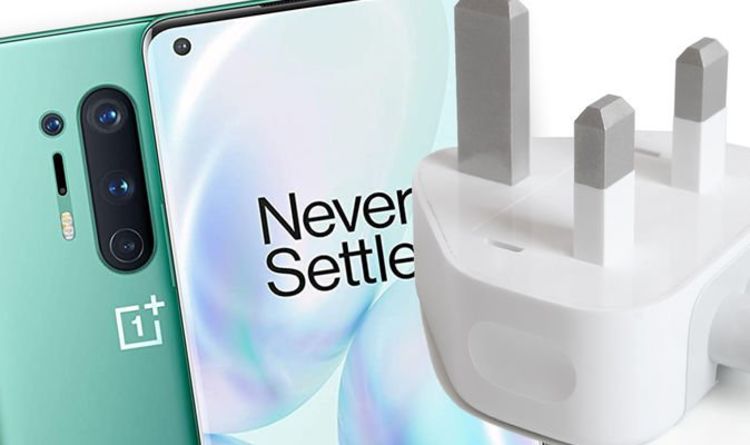 Last year Apple ditched its famous white USB charger from the box of its all-new iPhone 12 range. That means anyone who buys the iPhone 12 mini, 12, iPhone 12 Pro or 12 Pro Max won’t find a charging plug tucked neatly inside the box. So, if you don’t already have the right cable to charge the iPhone …you’re going to find yourself back at the Apple Store pretty quickly. As is often the case when Apple makes a major change, Samsung was quick to follow with its flagship Galaxy S21 range now also shipping without a plug. Both companies claim they have made this decision to cut down on electronic waste and that by shrinking the packaging they can reduce emissions by moving more phones across the world in each shipment.

It does make a lot of sense as most of us have cupboards full of USB-style charging plugs gathering dust, but not every firm seems to agree with what Apple and Samsung have done. OnePlus has just announced that its next smartphone will be revealed on March 22, 2021 and it will come with a plug inside the box at no extra cost.

OnePlus CEO Pete Lau confirmed that piece of important news after a fan asked the question, “New phones launch WITHOUT CHARGERS?.” In response, Lau replied, “Don’t worry about it. We have the charger inside the box.”

One of the reasons why it’s likely OnePlus has made this decision is due to its famous Warp Charging technology. Superfast refilling has become a major selling point of the OnePlus brand and asking fans to pay extra for a plug could be hugely damaging to its appeal.

This new partnership has been rumoured for a while with it thought that the camera firm is helping to boost the photography credentials of the next generation of OnePlus smartphones.

Along with that camera upgrade, it’s highly likely that the OnePlus 9 will get the very latest Snapdragon 888 processor which is not only more powerful but also much more efficient. If this news has got you excited then March 23 is the date you need to pop in your diary.

Your Amazon Fire TV stick is getting a blockbuster free upgrade...

Sky TV reveals something new to try with your Sky Q...