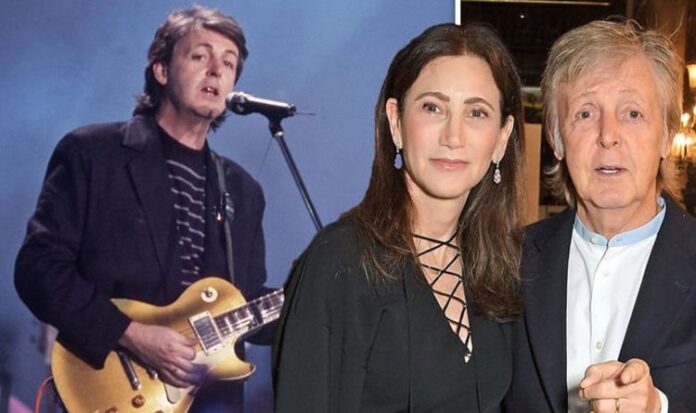 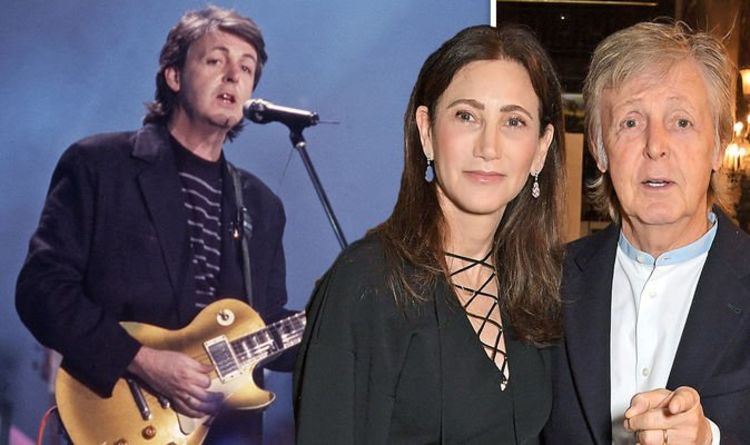 Sir Paul McCartney may have made his name in The Beatles, but over time his personal life became of interest to fans. Even Beatlesmania was focused on young girls who ‘fell in love’ with the band, so their relationships have always been speculated on. In 2011 Sir Paul married Nancy, and this year they will be celebrating their 10th anniversary.

She grew up in New Jersey before moving to Arizona to study at Arizona State University.

Nancy was said to have ran a trucking company before she met Sir Paul, whom she met after they were introduced by Barbara Walters.

Sir Paul went onto Barbara’s chat show, The View, and told her he ‘fell in love’ with Jewish girls when The Beatles played in Miami, at which point Barbara thought the couple could be perfect together.

Barbara is Nancy’s cousin-once-removed and was introduced to Sir Paul, after which they began dating in 2007.

Little was known about Nancy when they began dating, with a source telling the Evening Standard in 2011: “No one in New York society had ever heard of her, really, before she was with Paul.

“She had some money, yes – but it was from a trucking business that moved garbage in New Jersey.

“She didn’t move in New York’s social set – and once she started dating him, yes, the people in Manhattan met her, but she was quiet: when people chatted to her socially, they didn’t feel they got to know her – not in a bad way.

“You just got the sense she was happy being who she was. She didn’t want to be part of the New York merry-go-round.”

The couple married on October 9, 2011, which would have been his songwriting buddy John Lennon’s 71st birthday.

They also married at Marylebone Town Hall, which is where he married his first wife, Linda.

The couple attended Yom Kippur synagogue services prior to the wedding due to Nancy’s background, however, they did not have a religious blessing.

When they married, Nancy took on the name Lady McCartney due to Sir Paul’s knighthood.

Fans were incredibly happy about the fact of Sir Paul’s wedding date matching John’s birthday, taking to Instagram to post their excitement at this important date being commemorated in Sir Paul’s life.

When Sir Paul posted a tribute to Nancy on their anniversary, one fan wrote: “Congrats. Oh, you married on John’s birthday and it’s the 9th anniversary today, wow, the magic.”

Another said: “Wow, today is john’s birthday and Paul and Nancy’s wedding anniversary.”

Sir Paul wrote in the caption of the image: “Congratulations Nancy on our 9th Wedding Anniversary. Thanks for 9 beautiful years of marriage.

“You are my rock and roll, you are my A side and B side, you are my verse and chorus. I love you. Paul”

Before Nancy, Sir Paul was married to Linda Eastman, a music photographer, in 1969.

He had three children with Linda, Mary, Stella and James, and he also adopted his wife’s first daughter, Heather.

Linda died in 1998, following a battle with breast cancer.

In 2002 Sir Paul married Heather Mills, and the couple had one child in 2003, Beatrice McCartney, but they divorced in 2008 after separating two years before.