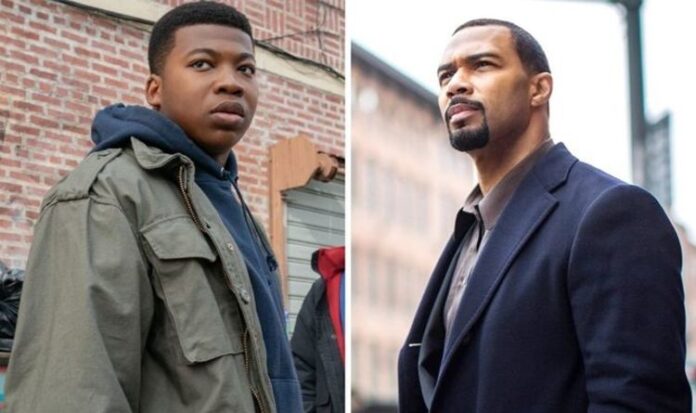 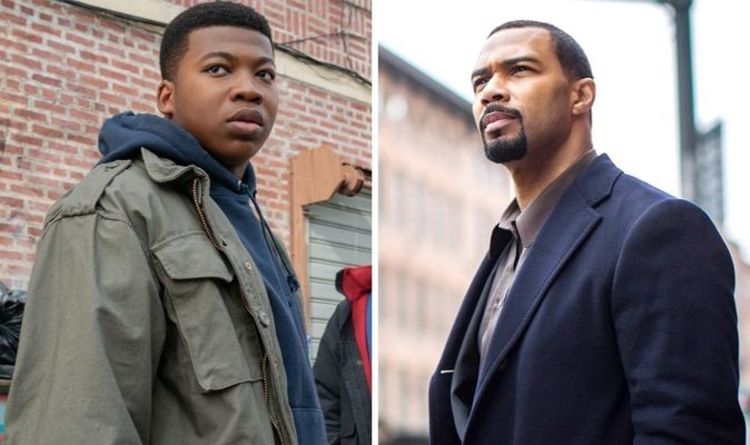 The second highly anticipated spin-off of Starz’ thrilling crime drama Power is set to finally hit screens this summer. Fans looking forward to the upcoming release of Power Book III: Raising Kanan have been looking through the official cast list for the new prequel, and may have already confirmed the appearance of an elusive figure from the original series.

The series will jump back in time to 1990s New York, and feature Mekai Curtis as a younger version of Kanan Stark (Curtis ‘50 Cent’ Jackson).

Loosely based on 50 Cent’s early life on the streets of South Jamaica in Queens, the series is also expected to provide origins for the likes of Ghost and Tommy Egan (Joseph Sikora).

Throughout the original series, Ghost follows in the footsteps of his late father, Curtis St Patrick, who also ran a popular New York nightclub during his heyday.

Although he never physically appeared in the series, fans think Curtis could make his debut in the upcoming prequel after one curious viewer dug through the cast of the new series.

They took to Reddit when they noticed an intriguing character named Symphony Bosket (Toby Sandeman) will be joining the main ensemble.

User Primerebirth posted: “To back track, it is said that Curtis St. Patrick owned a club back in the day alongside his brother Gabe.”

An official synopsis for the new series has already confirmed the appearance of a hot New York nightclub, which fans think can only be Curtis and Gabe’s spot from back in the day.

The young Kanan Stark will, of course, take centre stage in the series, but it’s only natural for long time viewers to expect cameos and guest spots from some old favourites.

If Symphony is, indeed, working in the very same club, his recurring role in the series could pave the way for a future appearance from Curtis St Patrick somewhere down the line.

Moreover, the prequel may finally shed more light on his brutal murder following his unfortunate run-ins with the dead drug kingpin, Breeze.

Finally, the viewer added: “People are eager to see youth Ghost and Tommy and how they came across Kanan and Breeze.

“But we don’t talk about seeing how Curtis got involved with the drug dealers which leads to his death. What if there’s more to the story?”

With a second season of Book II and Tommy Egan’s own spin-off on the way, Raising Kanan is already predicted to become yet another smash hit for the Power franchise.

If the prequel expands into a second season and beyond, fans may finally learn the full story of Ghost’s father and how he became one of the most powerful men in New York.