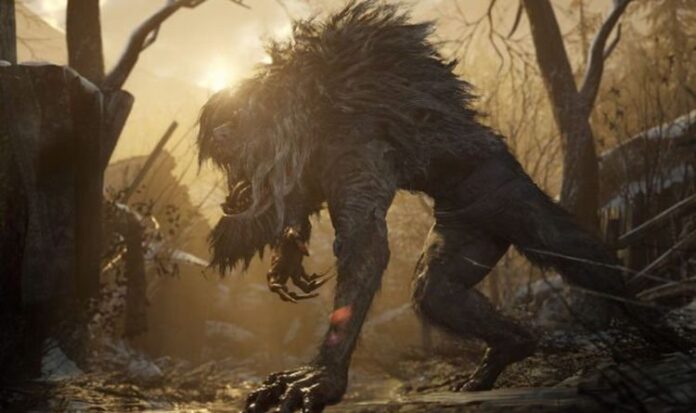 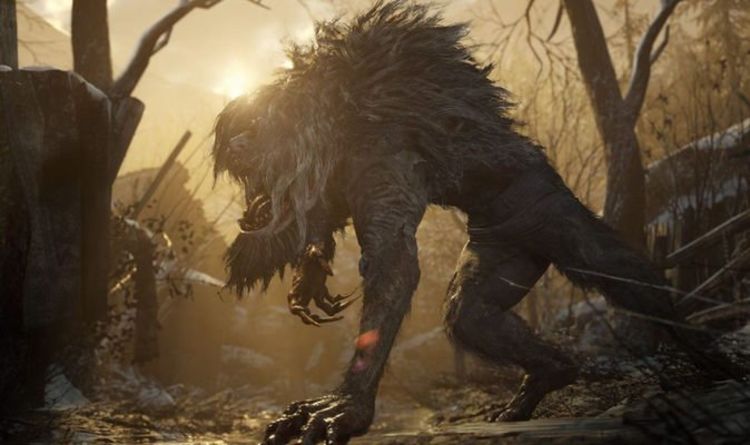 Capcom has big plans in May, with the release of Resident Evil Village offering a brand new adventure in the famous franchise.

RE8 will also come with a special multiplayer experience called Resident Evil Re:Verse, an option that will come bundled with your new download.

However, while Resident Evil Village will become fully playable later this week, Re:Verse has been delayed until Summer.

So if you’re having issues with hard drive space, it might be worth cancelling this part of the new Resi download.

Meanwhile, Resident Evil Village is set to expand on the RE: Biohazard story, featuring Ethan Winters as the protagonist.

“The creeping dead of the village is the least of Ethan’s worries as he plunges further into the unknown,” the official RE8 description reads.

“In order to rescue his kidnapped daughter and seek answers to haunting questions, Ethan will have to face bitter truths about why his life was once again shattered, and why the heroic Chris Redfield has taken such a dark turn.

“Who, or what, will Ethan find waiting for him at the end of his journey, and what terrifying foes will he encounter along the way?

“You’ll be facing a wide variety of foes, which will require different approaches if you want to fight back effectively. You’ll also have new ways to engage with enemies by kicking them away to create some space to escape or fight back. while blocking makes a return from Resident Evil 7 biohazard.

“A Deluxe version of the game is available that includes multiple bonus items, including a Samurai Edge weapon, an option to replace the save room music and the typewriters you save on with the music and tape recorder from Resident Evil 7 biohazard, and other bonuses.

“Those looking for the ultimate conversation starter can grab the Collector’s Edition from select retailers, which offers everything in the Deluxe Edition plus a Chris Redfield statue, poster, art book, and SteelBook case in a special Collector’s Edition box.”

Meanwhile, the Microsoft Store suggests that Resident Evil Village will become playable at 7pm on May 6, which likely means Midnight on May 7 in the UK.

Until then, the Resident Evil Village will remain playable for those who haven’t started playing it yet.

Demo access will last a full week, meaning you can play through the full 60 minutes until May 10.

As mentioned above, this demo has been available on PS4 several times over the past few weeks but it will be the first instance when it has launched on Xbox and PC platforms.