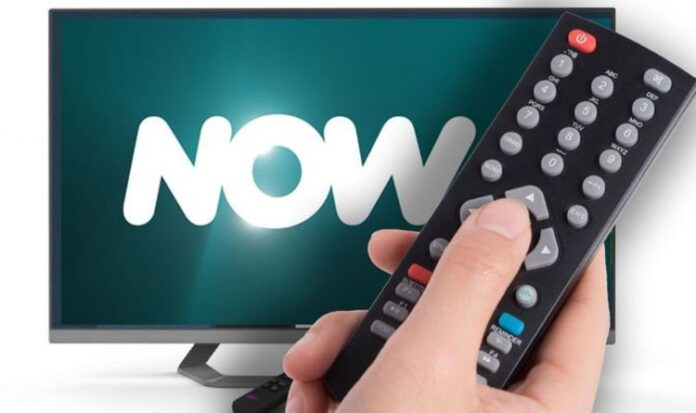 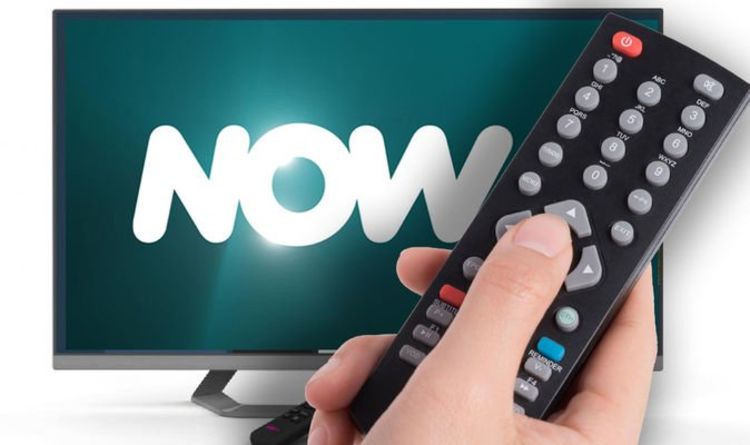 Sky might offer one of the best ways to watch television but its award-winning Q service does come with one big catch. Anyone wanting to tune into this popular service has to sign up for a lengthy contract with most deals demanding that customers join for at least 18 months. That’s a pretty big commitment especially as most plans start from around £27 per month.

Luckily, there is another way to watch Sky without having to sign on the dotted line with the recently re-branded NOW (formerly NOW TV) offering a contract-free way of beaming content straight to your telly.

NOW is a streaming service which means everything you watch arrives via the internet rather than a dish drilled into your wall but, as long as your web connection can take the strain, it’s a simple way of gaining access to a swathe of extra channels.

If that wasn’t enough to get you thinking about switching to NOW, the Sky-owned service has rebooted some deals which offers full access to Sky Sports, Entertainment and Cinema at much cheaper prices.

Firstly there’s a deal which features a Sky Entertainment and Cinema pass for £14.99 – that’s a whopping 40 percent off the usual cost. This discount is available for one month and includes a 7-day trial of NOW Boost which offers content in full HD quality and the option to view on more devices at once.

READ MORE: BT broadband will be much cheaper for millions of customers from next month

If it’s Sky Sports you fancy watching then there’s another bargain to be bagged.

NOW’s limited-time offer includes 11 Sky Sports channels for £25 per month – that’s a saving of £8.99 off the usual price.

You get that discount for the first three months and you can cancel at any time. Along with the cheaper cost, there’s also that 7-day free trial of NOW Boost.

Here are all the channels included in the deal

It’s worth noting that along with a good web connection, you’ll also need a smart device to access NOW.

Ditch your Dyson for a vacuum from rival Shark …and you...