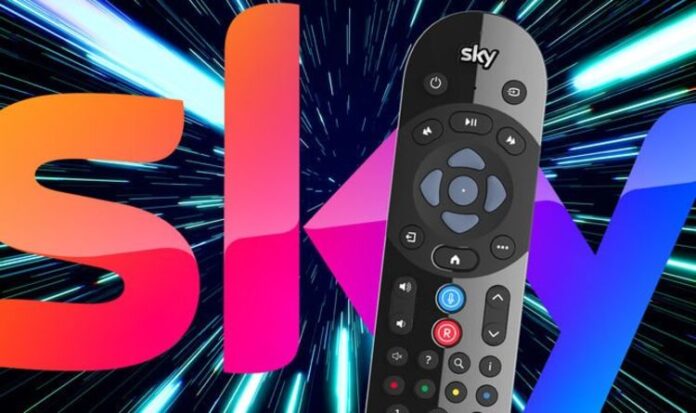 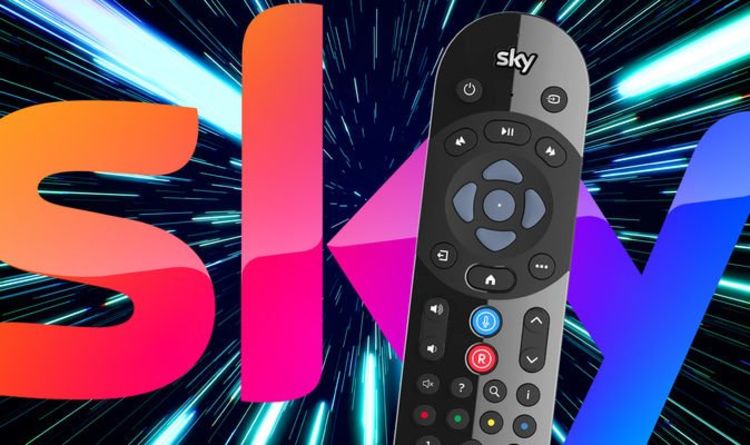 Those clever folks at Sky TV are at it again! Less than 48-hours after the satellite broadcaster added some fun new tricks for Line Of Duty fans to test out ahead of the highly-anticipated series six finale on Sunday night, the Sky team are already back with some more topic treats. To celebrate Star Wars day today – May 4th as in “May The Fourth Be With You…” get it? – the team has announced a number of new tricks to try with Sky Q.

Like the Line Of Duty tricks before it, the Star Wars treats revolve around some new voice commands. Sky Q now ships with a Voice Remote by default. Pressing and holding on to the big blue button in the middle of the remote, Sky TV fans can search for their favourite shows and movies, Hollywood directors, and jump to channels with a few words. That saves you a lot of time typing with the alphanumeric keypad, which is only a good thing. Not only that, but you can also jump to films by shouting some iconic quotes at the remote. For example, barking “Show Me The Money” will take you directly to the Jerry Maguire listing in the Sky Cinema or Sky Store.

These new Star Wars-themed voice commands will take Sky Q viewers to a brand-new landing page, dubbed Out Of This World.

Whether you want to watch Anakin podracing with on Tatooine, hunt for Death Star plans with Jyn Erso, or take an animated trip through the Clone Wars, simply say fan-favourite phrases such as: “that’s no moon”, “these aren’t the droids you’re looking for” or “a long time ago in a galaxy far, far away…” into your remote to be transported to the specially curated destination page for all things Star Wars.

As you’d expect, Out Of This World brings together Star Wars films and shows from Sky Cinema, channels from Sky, as well as Disney+.

To browse through the best of Star Wars available on your Sky Q box, these are the quotes and phrases pre-programmed to launch the new destination page:

· “These are not the droids you’re looking for.”

· “So this is how liberty dies. With thunderous applause.”

Alongside Star Wars and Line of Duty, there’s another show that gets this special voice-command treatment.

To coincide with the tenth anniversary of the epic fantasy show airing in the UK, Sky Q now boasts over 25 fan-favourite quotes and phrases from Game of Thrones. Using one of these quotes will send viewers to a specially designed “destination centre,” where Sky will bring together all of its Game of Thrones content. You can find all the commands here.

Do NOT open this text! Sky warns all customers to immediately...