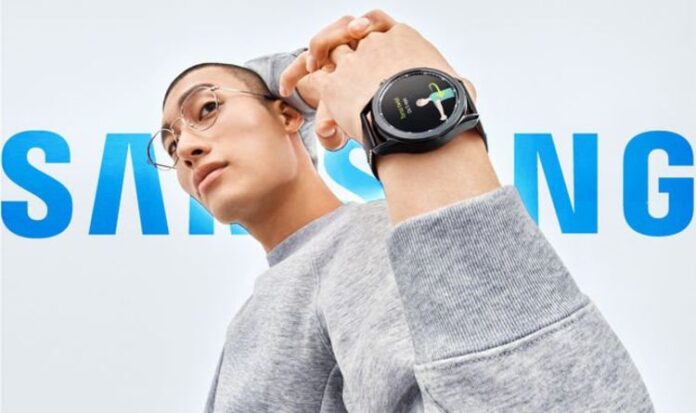 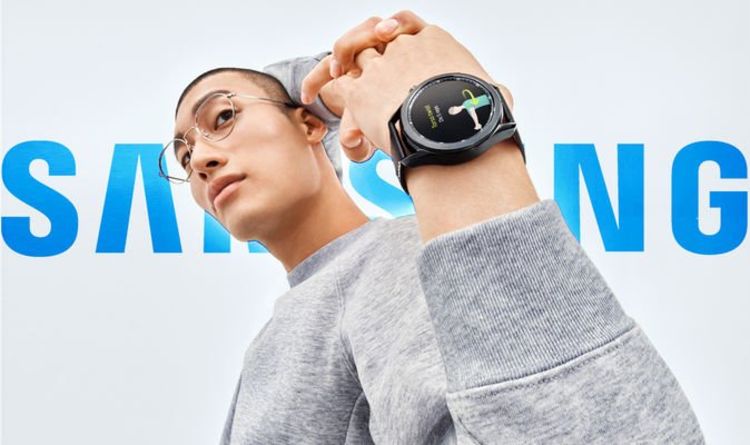 Samsung has been applauded for bringing new features to older smartwatch models in recent months. Rather than keeping the latest innovations – especially those designed to help people keep better tabs on their health – to those who’ve paid for the latest and greatest kit, the South Korean firm has worked hard to bring these features to two- or three-year-old smartwatches. That’s pretty incredible.

Unfortunately, that trend might be coming to an end. That’s because Samsung has confirmed plans to end its Get Location feature on March 15, which could make finding a lost smartwatch much, much tougher.

For those who might’ve missed it, Get Location is a clever solution to find a lost smartwatch when it’s outside of the range of a simple Bluetooth connection. If you’re looking for a misplaced smartwatch at home, chances are, you’ll be able to use your paired smartphone to trigger a buzzing vibration from the watch. However, this only works when connected over Bluetooth, which has a range of around. Bluetooth 5.0 has a range of between 60-metres to 240-metres (200ft-800ft) depending on how many walls, floors, glass or bricks the signal has to try to cut through.

If you’ve lost your Samsung smartwatch on a run in the local park and are now well outside the range of Bluetooth, the Get Location feature would kick-in. This allows users to receive the address of where the Galaxy Watch is currently located, based on the most recent GPS coordinates recorded by the wearable.

However, a new notification within the Samsung Wearable app reveals that users will no longer be able to use Get Location feature. This is due to the service being terminated on March 15 because of changes in Samsung’s service policy.

To soften the blow, Samsung is rolling out a software update to the above Galaxy Watch models to enable a similar feature within the Samsung SmartThings app. If you’re not already using the SmartThings app to manage any connect lightbulbs, smart thermostats or speakers in your home, you’ll need to download and set-up the app. It’s pretty confusing to juggle the Wearable app for those smartwatch features and SmartThings to keep tabs on the location of your kit.

Samsung is widely-tipped to be working on a new model of its popular Galaxy Watch, which could launch as soon as this summer.

Don’t panic: WhatsApp is not dropping support for your Android and...

Own a Chromebook? You must follow this latest advice from Google