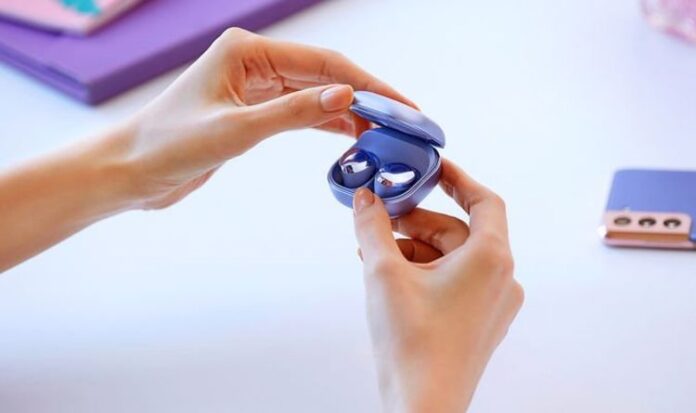 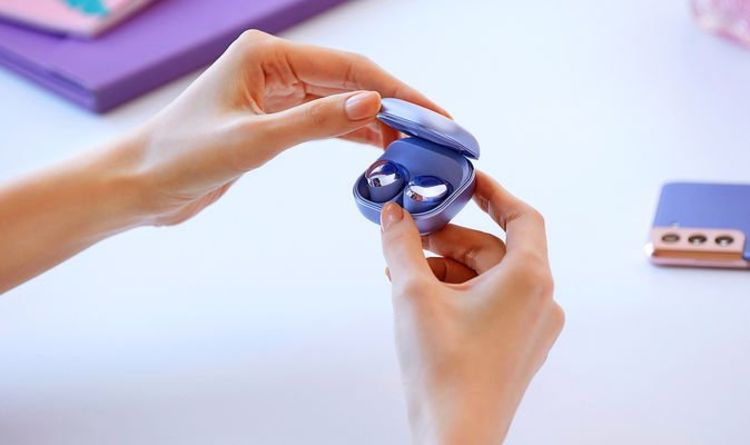 The latest update for the Galaxy Buds Pro is called Version R190XXU0AUA5, so that’s the one you’re looking for. As well as boosting the noise-cancellation feature, it also purportedly improves the Ambient Sound feature as well as the speed to switch Voice Detect mode.

The latter automatically disables noise-cancellation when the ‘buds detect that you’re speaking – quickly asking for directions to someone on the street, or ordering a coffee – and doesn’t re-enable noise-cancellation until 10 seconds or so, just enough time to hear a reply.

This isn’t the first update that Samsung has pushed out to its all-new earbuds, the first improved the Bixby Voice Wakeup feature and tweaked the sound balance adjustment.

Galaxy Buds were handed out as a freebie to those who pre-ordered the priciest Galaxy S21 Ultra smartphone last month. Priced at £219, these Bluetooth 5.0 ‘buds have a dual-driver setup, interchangeable rubber tips to create a seal in your ear, active noise-cancellation, and 360-degree audio. The carry case, which tops-up the battery life of the Buds Pro, can be recharged with USB-C or any Qi wireless charging pad.

Netflix wants to change the way you watch its TV shows...

Do NOT buy a MacBook today, Apple could announce all-new laptop...