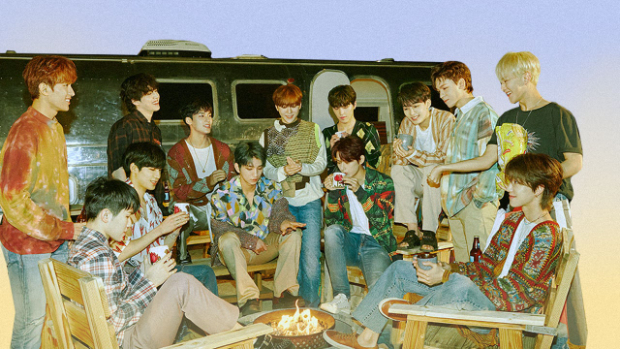 SEVENTEEN to drop their comeback album in October

The last quarter of 2020 will witness some of the highly awaited comebacks in the South Korean music industry. Amongst the anticipated comebacks is that of popular K-pop group SEVENTEEN.

On September 18, the parent company of the group Pledis Entertainment confirmed that SEVENTEEN will indeed make their comeback in October 2020.

This was followed by their Japanese mini-album release ’24H’ in September. They also held a virtual fan meeting called CARAT LAND 2020.

The group’s main vocalist Seungkwan is one of the featured artists on K-drama Record of Youth’s OST ‘Go’ which released on September 7. On September 17, members Joshua and DK dropped a collaboration with American singer-songwriter Pink Sweat$ as they featured on the song ’17’.

So, how excited are CARATS?