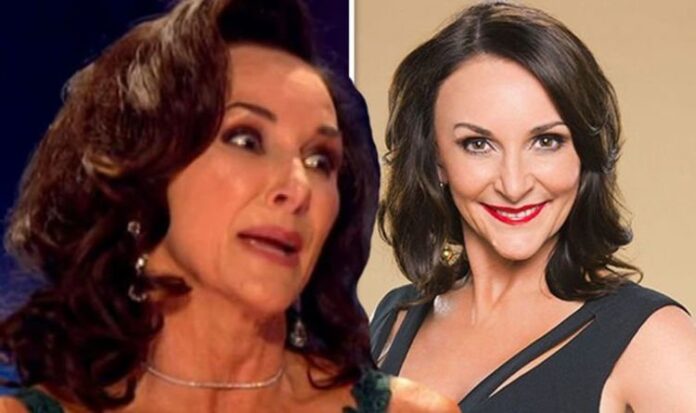 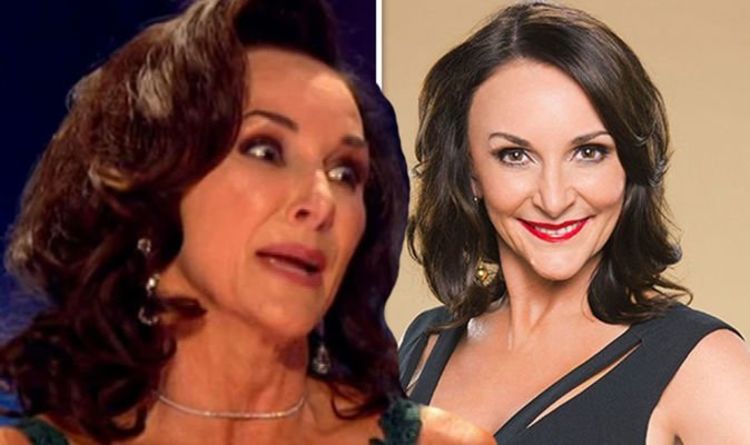 “Billy Bailey is odds-on to lift the Glitterball Trophy later this month in what would prove to be a popular result,” Coral spokesperson John Hill said.

“The comedian has been the surprise package of the series and is the one to beat in the final few weeks of the show.”

Not far behind him is chart-topper HRVY, 21, who alongside EastEnders star Maisie Smith, 19, had been leading the charge early on in the competition.

The singer now stands at 5/2 to win the show, with the soap actress at 6/1, putting her in the third position at the moment.

Strictly Come Dancing continues Saturday at 7:25pm on BBC One. It Takes Two airs weeknights at 6:30pm on BBC Two.