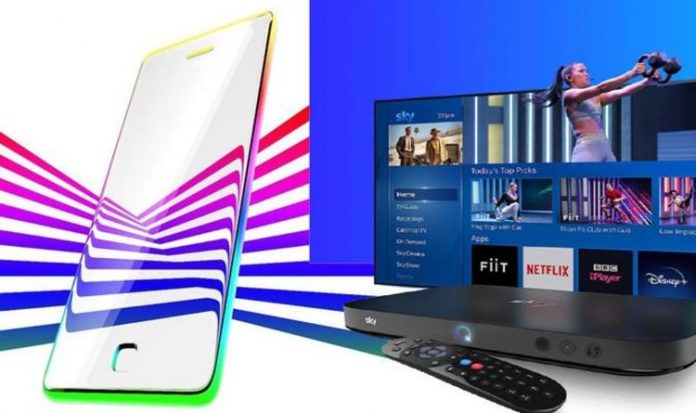 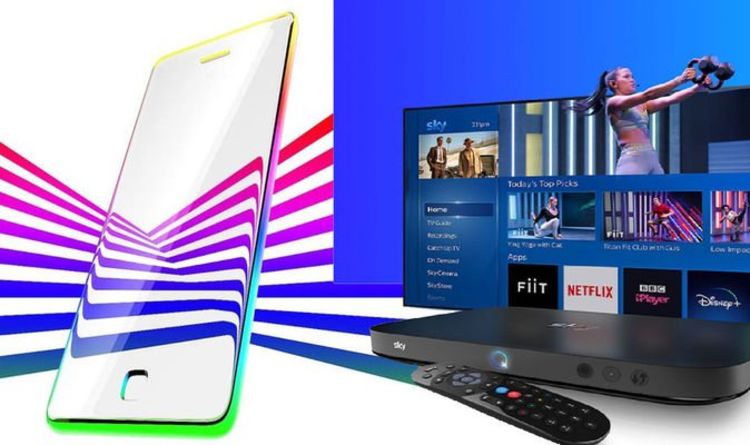 Sky is giving customers plenty of reasons to be cheerful this Christmas, with a raft of free bonuses revealed for mobile customers as well as those on broadband TV plans. If you have a Sky Q box or are lucky enough to have already received a Sky Glass telly, then right now you can add a free movie to your library – the 2016 hit animated movie Sing. This charming kids film, about down on their luck talking animals entering into a singing contest, is available to download from the Sky Store for free until December 31.

This free movie offer has been launched ahead of Sing 2 launching in UK cinemas on January 28 2022, and to mark the release of the Sky Christmas advert – which features the characters from the Sing films.

The Christmas ad, which was directed by Sing and Sing 2 filmmaker Garth Jennings, was created in partnership with Illumination (the studio behind the Sing films as well as Despicable Me and Minions) and features the voices of Hollywood stars such as Scarlett Johansson, Reece Witherspoon and Taaron Egerton.

If you want to add Sing to your Sky Q or Sky Glass library, then simply look-up Sing in the search bar or in voice search and it will come up.

And this isn’t the only freebie that Sky has announced for the Christmas season.

On Christmas Day itself Sky Talk customers will be able to easily connect with friends and family that are far away, as Sky is offering free calls to UK and international landlines and mobiles throughout December 25.

If you’re a Sky Mobile customer, and would rather Facetime a friend or loved one, then you will also be treated to free data on Christmas Day and Boxing Day.

This huge chunk of free data will be available to Sky Mobile customers on any plan.

Elsewhere, if you’re struggling to find something to watch over the Christmas season then Sky also has you covered.

On Boxing Day if you’ve got a standalone Sky Glass or Sky Q plan, or one of these that is bundled in with other services such as Sky Broadband, then you will be able to watch a range of sports content that is typically found on the paid-for Sky Sports channels.

Sky Showcase will be showing three football matches on Boxing Day – St Johnstone vs Celtic from the Scottish Premiership, Barnsley v Stoke from the Championship and Aston Villa vs Chelsea from the Premier League.

On Monday December 27 Sky Showcase will also broadcasting all the action for PDC World Darts Championships.

If you’d rather sit down with some popcorn and a mince pie, then Sky Showcase will additionally be broadcasting Sky Original films that would typically only be found on Sky Cinema channels.