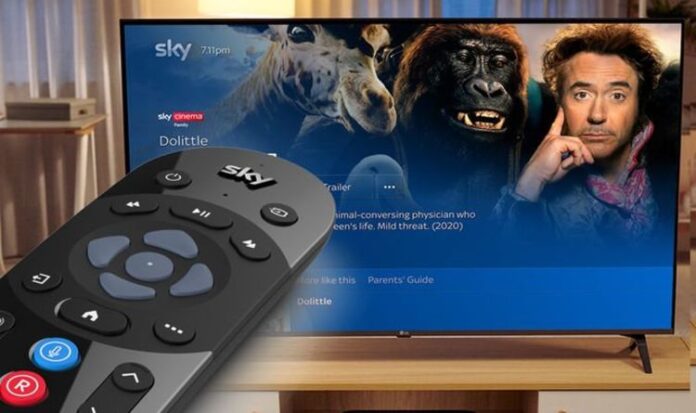 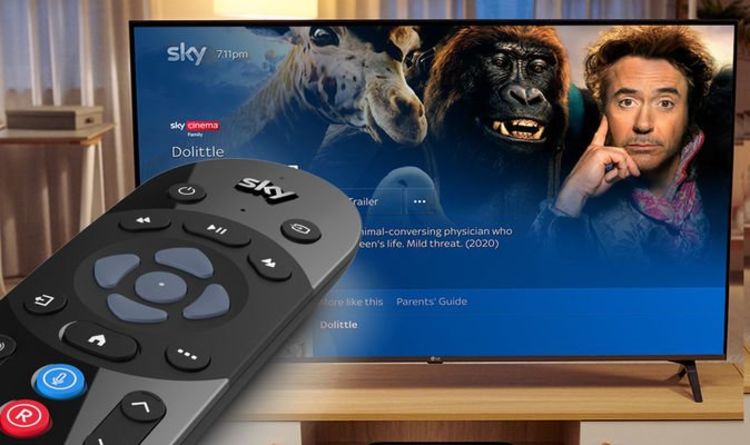 It’s really not often you get something for free but that’s exactly what Sky is offering its loyal customers. The satellite TV company has just confirmed that it is giving all of its millions of users access to some top-flight sporting action and blockbuster movies without paying a penny extra.

If you love all things sports, Sky says that it will be showing two games from the English Premier League and two from the Scottish Premiership on Sky One along with all the action from the PDC World Darts Championships.

If it’s a movie you fancy tuning in to then all Sky TV customers will have access to a new premiere from Sky Cinema – the family blockbuster, Dolittle, starring Robert Downey Jr.

And that’s not all as there’s plenty of other festive treats on offer including a free Sky Store festive movie classic, free calls from your Sky landline to anywhere in the world and two days of unlimited mobile data for Sky Mobile users.

“To say thank you to customers this Christmas and to offer some festive cheer at the end of 2020, Sky has some fantastic gifts including free movies, Premier League football, unlimited data on Sky Mobile, and free worldwide calls with Sky Talk,” announced the firm.

READ MORE: Sky is upgrading some broadband users free of charge: are YOU one of the lucky ones?

Dolittle on Sky One

Sky Sports on Sky One

Sky has confirmed that the classic movie “The Santa Clause” is available from Sky Store completely free of charge for Sky TV customers.

Not only can you download it without paying but it’s also yours to keep.

The Santa Clause is for free between now and December 31.

If you have a Sky landline then you can call your friends and family anywhere in the world for free.

Sky says it is offering Sky Talk customers free calls on December 25 and 26th from a Sky landline to landlines and mobiles anywhere in the world.

Another nice bonus comes to any with a Sky Mobile contract.

During Christmas Day and Boxing Day Sky is giving away unlimited data for free in the UK.