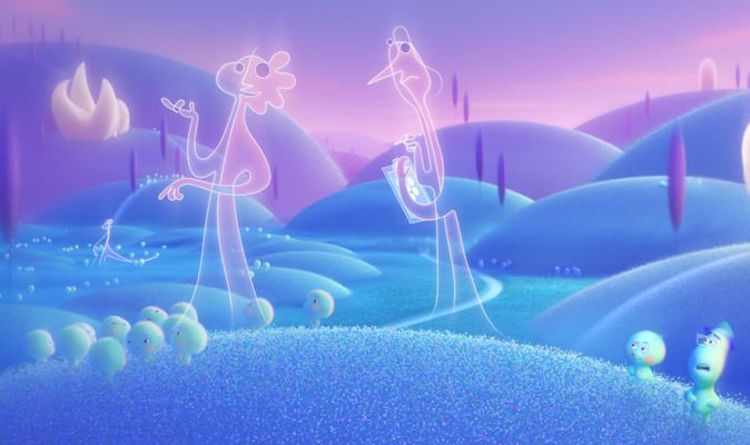 The Jerrys seem to be truly in charge of the afterlife, however there are other beings who are also trying to make things work: the accountants.

The accountants, who go by Terry (voiced by Rachel House), are trying to count up the souls heading to The Great Beyond, which is the next stage for those who die.

While the Jerrys may be focusing their time in the ‘beforelife,’ Terry is the one who is in charge of the afterlife, and becomes concerned when Joe seems to miss out on his spot in The Great Beyond, only to sneak into The Great Before.

Jerry tries to put off Terry from his searching, and eventually sends him to a huge room full of filing cabinets, which include information on all the souls to ever move through the universe.

Soul cast: Who plays the Jerrys in Soul? What is ‘Jerry’?