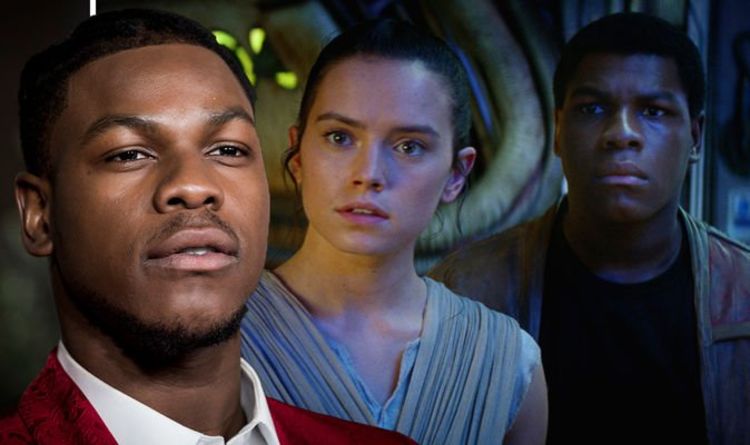 Going on to speak directly to Disney, Boyega told GQ Magazine: “[But] what I would say to Disney is: Do not bring out a black character, market them to be much more important in the franchise than they are and then have them pushed to the side. It’s not good. I’ll say it straight up.”

Boyega then compared the treatment of his acting to that of his on-screen partners, Rey’s Daisy Ridley, and Kylo Ren’s Adam Driver.

Jeremy Miner Shows New Way of Selling Yourself With NEPQ