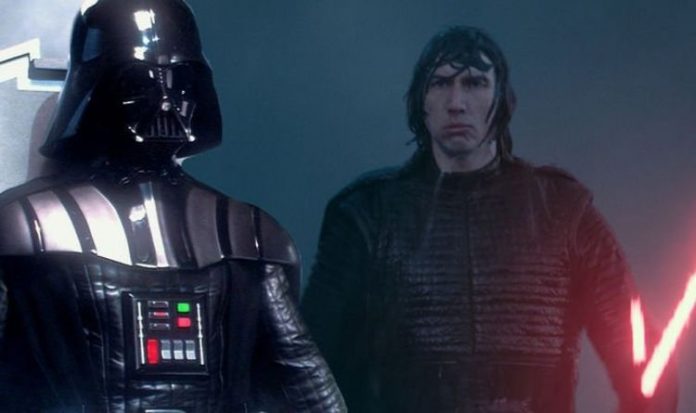 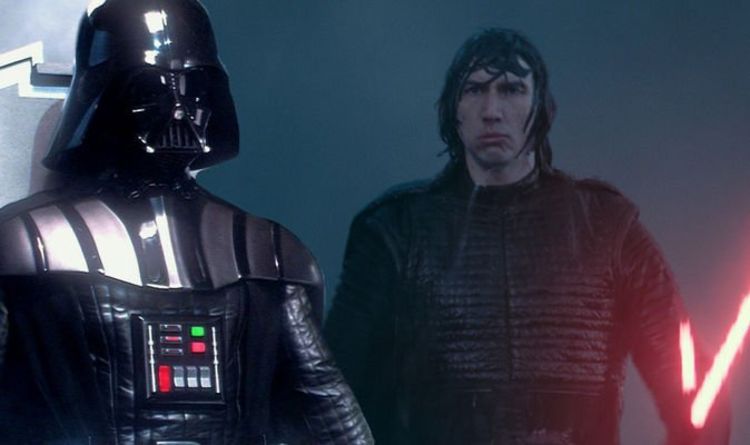 The first iteration of the creature is still present in the novelisation of the Rise of the Skywalker book.

Its introduction reads: “A giant emerged, a hairless creature sheening with wetness, bits of lake detritus clinging to its pasty skin. Its eyes were squeezed shut, but it could still see after a fashion, because draped over its massive bald head and across one shoulder was a second creature with long spidery tentacles.

“The two were locked in symbiosis. Kylo sensed the giant’s pain, as though it were a slave to the spidery being that clung to it. Yet neither could it survive alone.”

Some concept art of Kylo meeting the creature was even created, which can be seen below.

James Bond: Daniel Craig gives STARK warning to the next 007...