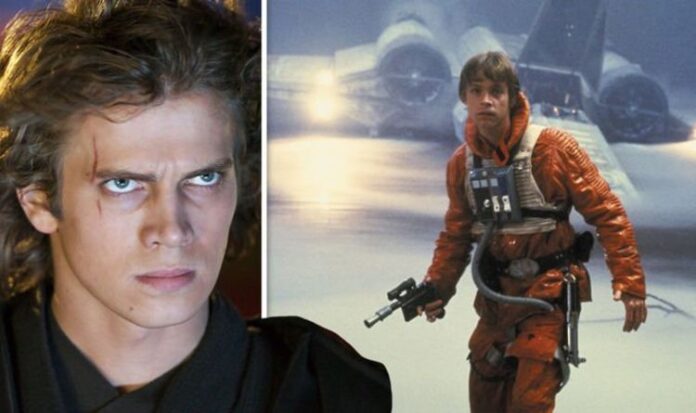 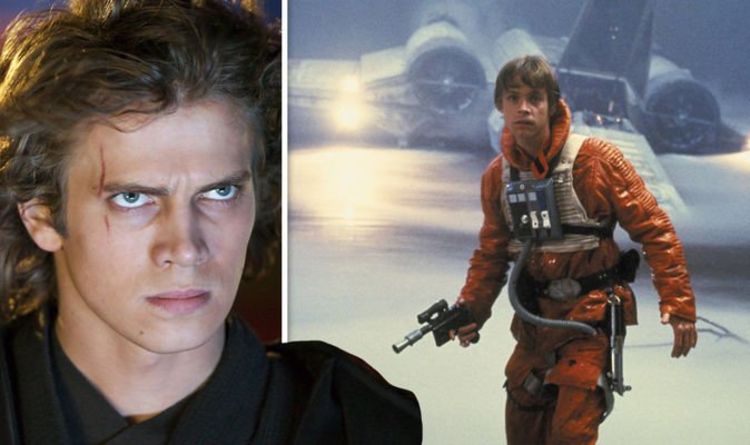 The final moments of the film showed Obi-Wan almost killing Anakin Skywalker, prompting his final turn to the Dark Side, and becoming Darth Vader.

With Vader’s appearance in the upcoming TV show, it proves that Obi-Wan and the Sith Lord had been quarrelling for decades prior to A New Hope.

Fans have already been tipped off that the pair are going to be battling in the season to come – and there is only one thing they both care about: Luke Skywalker.

Chances are viewers will see Obi-Wan and Darth Vader fighting over the location and/or training of the next generation of Jedi warriors.