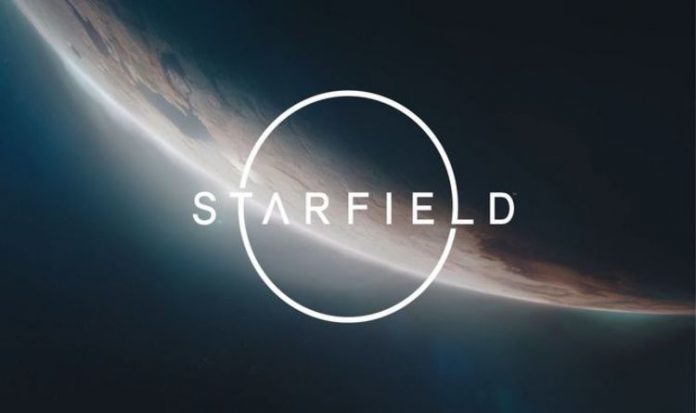 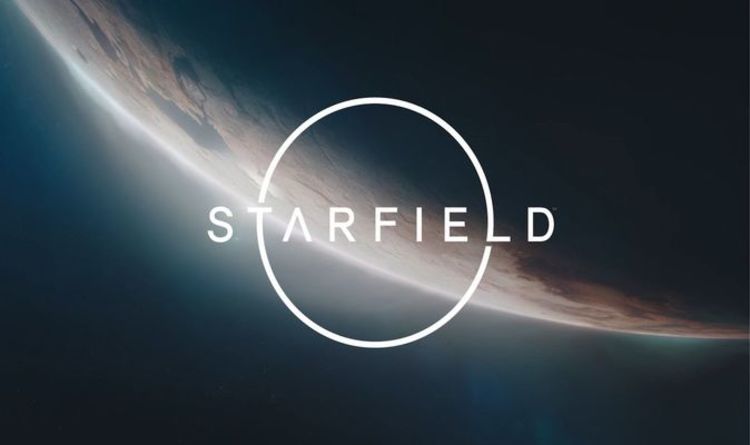 Bethesda fans will have to wait quite some time for Starfield to be revealed in full.

Speaking at the Develop: Brighton Digital 2020 event, Starfield director Todd Howard said that the reveal is “going to be a while” and that he doesn’t want to string players along.

Instead, it’s much more likely Bethesda will take the Fallout 4 approach of revealing the game and launching a few months later in the year.

Unfortunately, this means fans are also going to have to wait a long time for the Starfield release date, so don’t get your hopes up for a 2021 launch.

In better news, Todd Howard confirmed that Starfield will be a single-player only game, unlike Fallout 76.

As reported by Gamingbolt, Bethesda is also working on a big overhaul to its Creation engine, which should mean fancier visuals when Starfield finally launches.

Not much else is known about Starfield, which is Bethesda’s first new franchise in 25 years.

“Starfield is the first new franchise in twenty-five years from the acclaimed developers of The Elder Scrolls and Fallout series.”

With Bethesda now under the Microsoft umbrella, there’s a chance Starfield could be an Xbox exclusive.

Microsoft addressed the issue of multiplatform releases following the announcement of the deal with Bethesda.

Microsoft will honour PlayStation exclusivity for Deathloop and Ghostwire: Tokyo, while other games will be judged on a case by case basis.

“To answer the question everyone is asking: Phil Spencer tells @dinabass that Xbox plans to honor the PS5 exclusivity commitment for Deathloop and Ghostwire: Tokyo,” reads a tweet by Jason Schreier.

“Future Bethesda games will be on Xbox, PC, and ‘other consoles on a case by case basis.'”

The Rolling Stones: Guess the song that was BANNED by the...