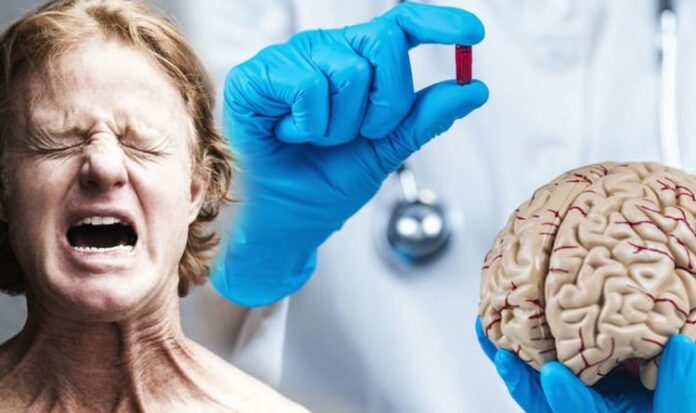 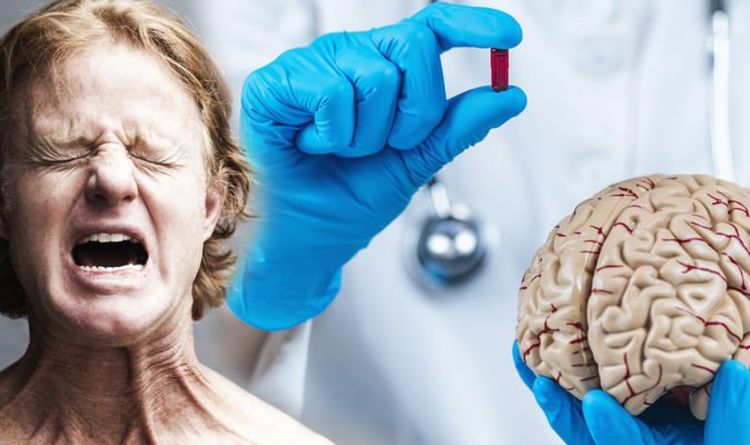 Researchers from the UK and Sweden describe how they carried out research between 1998 and 2004 with patients being randomly allocated to one of two groups, either taking statins or a placebo, and followed for more than three years.

Neither the participants nor their doctors knew which group they belonged to.

In the second part of the study, 9,899 of the patients had the medication or placebo stopped, and both groups were then given the option of taking statins.

The team found that, when neither the patient nor the doctors were aware of whether statins were being taken, those taking the drugs reported similar rates of muscle problems and erectile disfunction to those taking a placebo.

By contrast, when the patients and their doctors were aware of whether the patient was taking statins, reports of muscle-related problems were 41 percent higher among those who were taking statins.

Statins side effects: Could side effects be caused by the nocebo effect? Studies weighs in

High cholesterol: The best type of cooking oil to keep your...