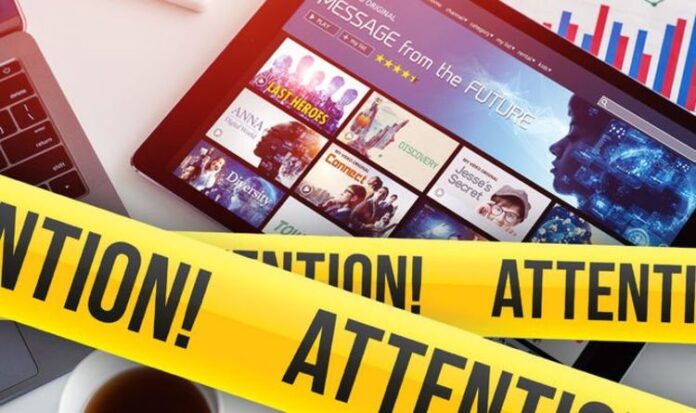 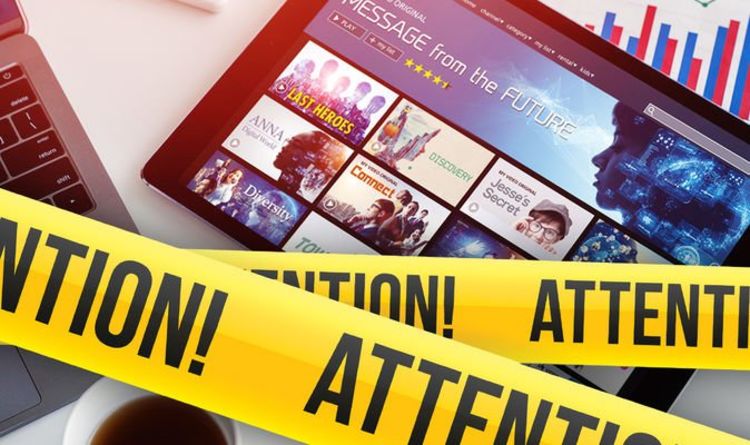 NTG, also known as “Not the Grinch,” has been causing film firms a headache since 2018 with the team responsible for some 4,600 illegal releases in the last year alone.

Some new movies and TV shows were even made available to the public within minutes of the title’s legitimate digital/streaming release. That means fans were able to watch long before it

ACE’s shutdown of NTG signals that the coalition will increase its efforts to shut down operators who run ripping and uploading piracy operations.

“Ceasing NTG’s operations is yet another victory for ACE and sends a clear message to illegal operators working in the ripping and uploading space that ACE will find you and pursue enforcement action against you,” said Jan van Voorn, Executive Vice President and Chief of Global Content Protection for the Motion Picture Association. “Unlawful piracy operations like NTG put innovation, creativity and investment at risk, to the detriment of creators, innovators and consumers. It’s why ACE works around the clock from all corners of the world to protect the integrity of the world’s legal film, TV and streaming industry.”

This app wants to save you from embarrassment on your Microsoft...