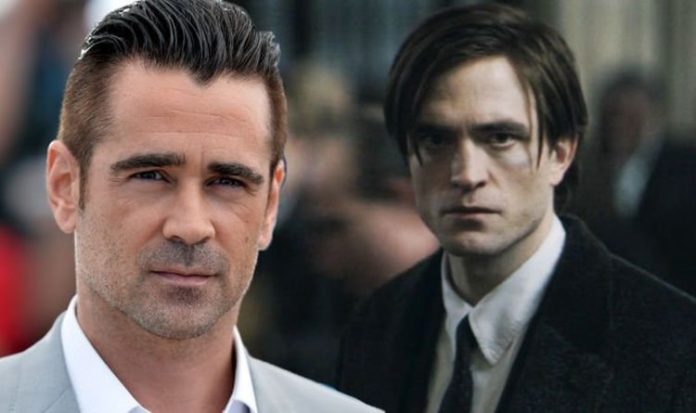 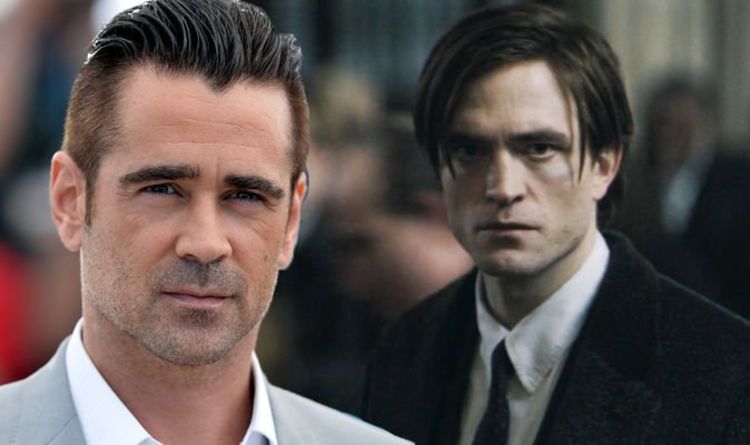 He did add that Riddler and Penguin have not been given their iconic names just yet, as the criminal world of Gotham is still growing into what it will become.

On Batman, he said: “It’s the Gotham experiment. In our story, as he’s in that mode, you meet him and he’s charting what he’s doing.

“And he’s not having the effect he wants. It opens up a whole new world of corruption.”

The Batman is due to be released October 1, 2021 in cinemas.