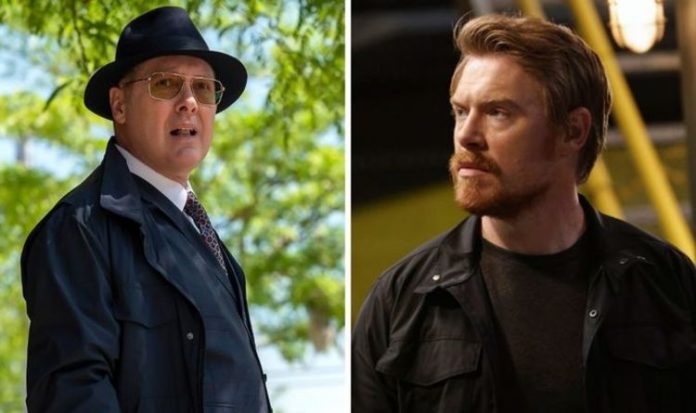 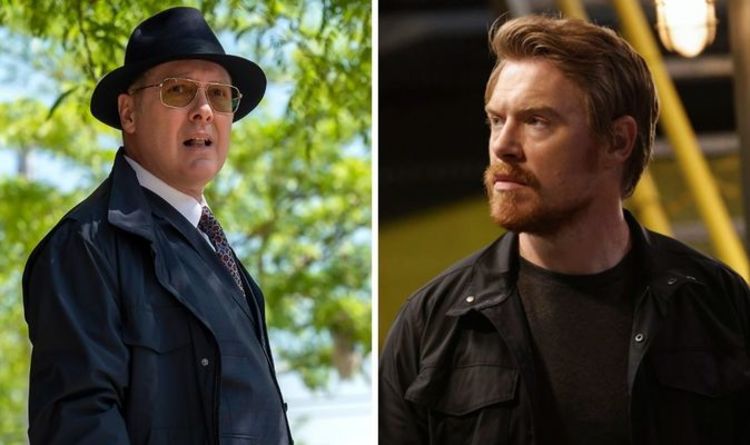 It has also been recently discussed how The Blacklist had a number of continuity errors when it came to injuries.

In season one, Liz Keen received some nasty injuries during her pursuit of a cyber-terrorist in the episode titled ‘Ivan’.

After she leapt through a train, the chase resulted in dreadful injuries, which eagle-eyed fans noticed were disappearing as the episode continued.

One noticed: “Her two cuts alternate throughout the following scenes on the train from dripping blood to barely scratches.”

Thankfully, despite the occasional plot holes fans continue to stay hooked every episode.

The Blacklist’s Ressler should have died in season 1 as fans expose Red plot hole?