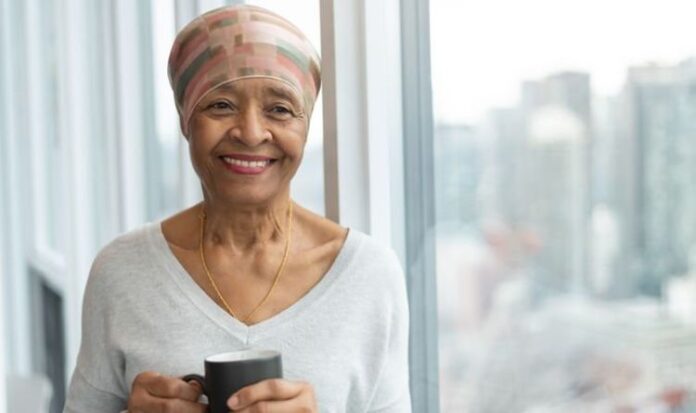 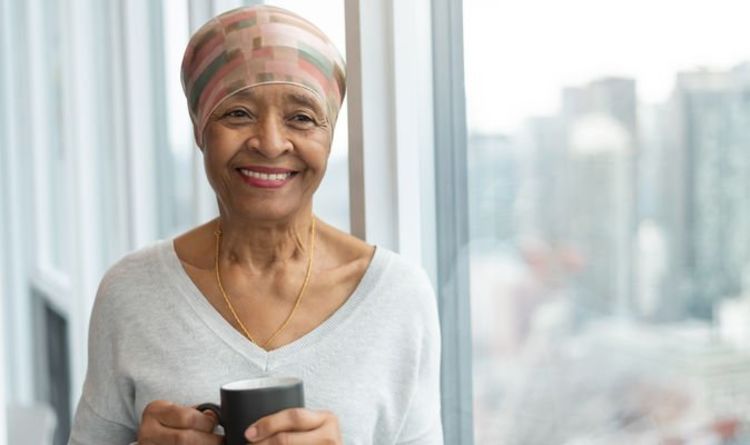 Niraparib, which stops cancer cells repairing themselves, was previously only available on the NHS to a small group of patients whose cancer relapsed after treatment. But following new guidance from the National Institute for Health and Care Excellence, it will be offered to women in England with stage three and four cancer from their first round of chemotherapy.

Niraparib, sold as Zejula, will be the first maintenance therapy available to that group of patients, following an initial round of treatment and aims to prevent or delay the cancer’s return.

In trials it delayed the return of cancer for up to a year. The change is expected to benefit about 3,000 women annually.

Annwen Jones, chief ­executive of Target Ovarian Cancer, said it was the biggest leap forward in treatment since the 1990s.

She added: “It is a major milestone in the fight against ovarian cancer, bringing hope during a pandemic where we have serious concerns about how many women are being diagnosed late. It’s the first time ­thousands of women will benefit from this innovative drug from the very beginning of treatment.

“We haven’t had such a breakthrough drug available to so many since the introduction of chemotherapy drug paclitaxel in the 1990s.”

There are about 7,500 new ovarian cancer cases in the UK every year, of which nearly 60 per cent are ­diagnosed at a late stage. Jonathan Ledermann, director of the Cancer Research UK and UCL Cancer Trials Centre, said: “The decision marks a turning point in advanced ovarian cancer treatment.

“This could significantly increase the likelihood that we can delay a woman’s cancer from progressing for months, perhaps even years, longer.”

Victoria Clare, of charity Ovacome, added: “It is vital that women are given every opportunity to live as full a life as possible, for as long as possible.”

A decision is expected in Scotland later this year.

Statins side effects: Could your dry eyes be caused by taking...