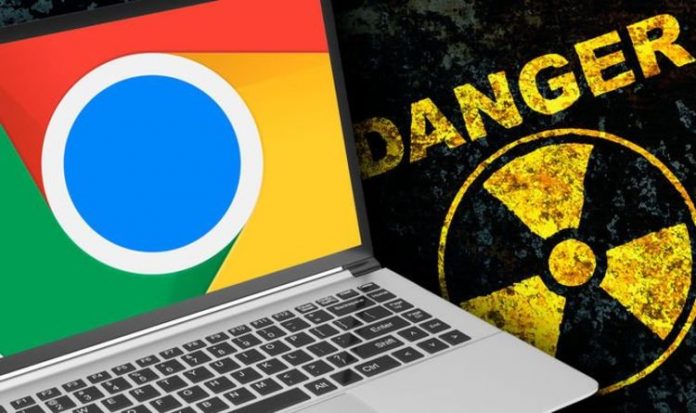 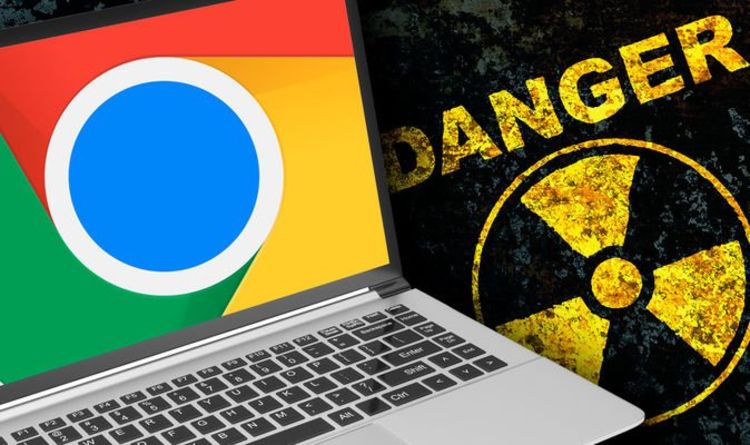 Anyone who uses the Chrome browser to search the web must make sure it’s fully up to date with Google warning of a critical new threat against its popular software. The tech giant has just announced the release of an urgent upgrade that fixes a total of five security flaws in its Chrome browser with one deemed “critical” and another given the dreaded zero-day rating.

If you weren’t aware, that Zero-day label means that hackers may have already exploited the glitch which is why Google wants as many people to upgrade as quickly as possible.

The new version of Chrome, which fixes these worrying problems, is called 96.0.4664.110 with Google promising that users should be able to upgrade in the coming days.

Explaining more about the security push, Google said in a post on its latest blog: “The Stable channel has been updated to 96.0.4664.110 for Windows, Mac and Linux which will roll out over the coming days/weeks. This update includes 5 security fixes.

“We would also like to thank all security researchers that worked with us during the development cycle to prevent security bugs from ever reaching the stable channel.”

The firm hasn’t disclosed any more information about the bugs with details and links being kept restricted until a majority of users are updated with a fix.

If you use Chrome then it’s worth checking that your Windows 10 PC, Mac or Chromebook is running the latest software.

Here you’ll see which version of Chrome you are running and if your browser is ready to be upgraded or not. If the version number is 96.0.4664.110 your PC should be protected.

This new threat comes just a few says after the search engine giant revealed 20 new vulnerabilities had been discovered within Chrome, 15 of which were classified as “high level” threats.

The flaws affect Google Chrome users on Windows 10, Windows 11, macOS and Linux and means in the past three weeks alone 45 vulnerabilities have been discovered in the world’s most popular browser.

Urgent Chrome alert! Do not ignore this critical new warning from Google