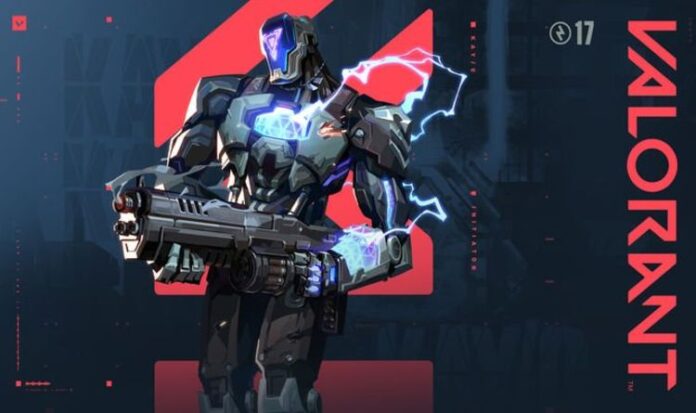 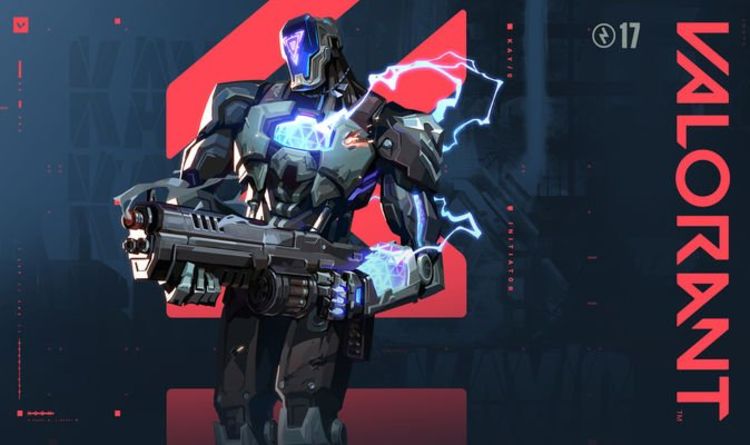 Anyone waiting on the next big update and news of the Valorant Episode 3 release date will have been pleased with Riot Games’ latest announcement.

As part of the next major free expansion, a New Agent, Battle Pass and Charity Bundle will be released next week.

This will all be part of the official Valorant Episode 3 Act 1 release date, which will be going live later in June.

Fans have already been learning about the game’s next agent following the launch of a brand new trailer.

KAY/O will be the latest member of the Valorant squad list that looks set to shake up matches with its new abilities.

A robot with a grudge, KAY/O is a machine of war built for a single purpose: neutralizing radiants.

Its power to suppress enemy abilities cripples his opponents’ capacity to fight back, securing him and his allies the ultimate edge.

Obviously, the final product will be more balanced than the above description but you can imagine the impact this new ability will have on Valorant Episode 3.

KAYO will be able to throw a Suppression Blade that suppresses anyone in the radius of the explosion, and will also be able to overload on radianite energy that empowers KAY/O and causes large energy pulses to emit from his location.

And if you get hit by one of these beams, Enemies hit with these pulses will find themselves suppressed for a short duration.

WHEN ARE KAYO AND VALORANT EPISODE 3 ACT 1 COMING OUT?

Developers Riot Games has confirmed that the KAYO and Valorant Episode 3 Act 1 release date have been scheduled for Tuesday, June 22.

The one thing to note here is that European servers might lag behind others depending on what the Valorant team have planned.

No release time has been announced yet but there’s a good chance that Valorant Episode 3 will be playable by late morning in North America.

One thing that fans might see as a little odd is KAYO’s ability to throw an exploding blade, rather than it just being a grenade.

John Goscicki, Character Producer at Riot Games revealed some background on the development of this ability, telling gamers:

“So, early on in development, Rycou represented suppression by throwing a Jett knife and having it explode. As we were mocking up what the ability could be everyone was like… it’s gotta stay a knife, it doesn’t make sense as anything else.

“This resulted in all of us trying to figure out how the technology for an exploding suppression knife works, and why a robot needs it. Every review someone would be like “I’m so happy we made it a knife.”

“We needed to give players that had just been Suppressed better feedback that they couldn’t use an ability. One way we did this was by hooking up the “I can’t use that” VO line whenever you try to use an ability while suppressed.

“Apparently when Viper has ulted, she thinks she is constantly casting…. This resulted in Viper constantly saying “I can’t use that” but with the frequency it sounded like she was poorly trying to beatbox.”

Valorant Episode 3 release date: When is the new Valorant agent KAYO coming out?