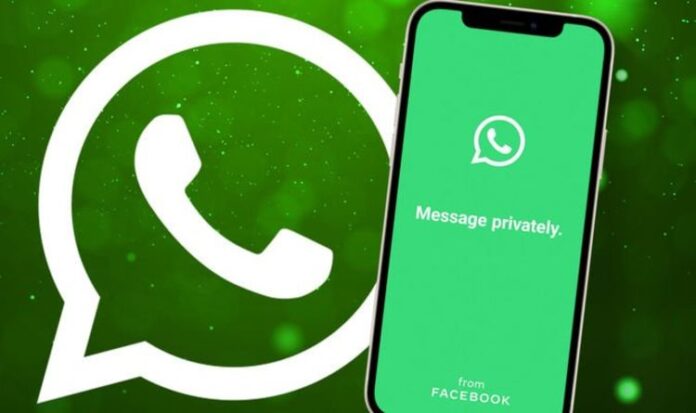 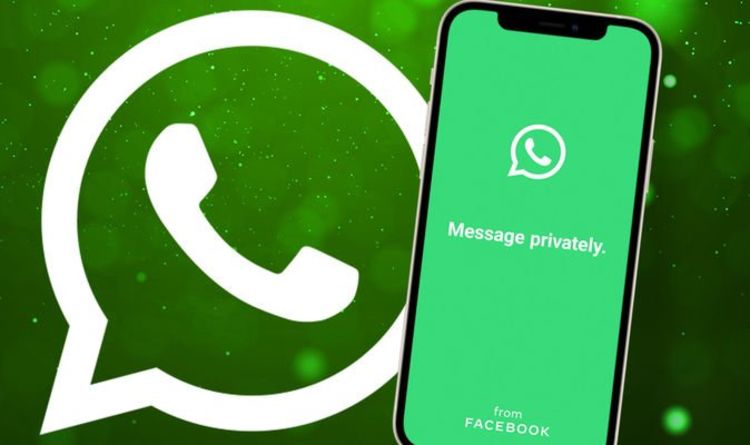 WhatsApp has launched a new campaign designed to highlight one of its best features – its default, always-on end-to-end encryption. The new global marketing push comes months after a widespread backlash against the chat app, triggered by its latest privacy policy, which many interrupted as a way for parent company Facebook to siphon more details on WhatsApp users to sell to advertisers across its platforms.

WhatsApp had threatened users who didn’t sign-up to the new small-print with losing access to core features, including the ability to reply to incoming text messages and calls. Eventually, the Facebook-owned app warned users that accounts would be deleted. However, following a mass exodus of users (so many left at one time that rival encrypted chat app Signal crashed due to the unprecedented demand of new users setting up accounts) WhatsApp decided to water down its threats.

As it stands, those who refuse to agree to the latest terms and conditions will not have their account deleted, or lose core functionality anytime soon. Thankfully, the new privacy policy doesn’t quite grant access to Facebook as many had feared either. While it does allow some details of a conversation to be seen by Facebook, these are limited to conversations with business accounts, which are entirely optional. Many companies are now using WhatsApp to offer customer care support via text messages – as it is an application most customers are familiar with and already have installed on their devices.

Some details of these chats will be available to Facebook, although, this doesn’t apply to users in the UK or mainland Europe, thanks to legislation passed by the European Union pre-Brexit that limits this kind of inter-operability for firms like Facebook.

In an attempt to reassure users following the months of uncertainty and bitterness, WhatsApp says its new campaign is designed to reiterate its “commitment to privacy”.

That’s something that WhatsApp still has over many rivals – not least Facebook’s own Messenger service, which offers end-to-end encryption, but only when enabled for each conversation. If you forget to switch on the setting, dubbed Secret Conversations, any messages, stickers, or videos sent within the chat window could be intercepted by someone else on your Wi-Fi network. It also means the contents of the message are visible to Facebook.

By default, WhatsApp will encrypt everything sent within the app – blocking its own employees, your internet service provider, and any bad actors who manage to intercept your conversations from deciphering what is being sent. WhatsApp boss Will Cathcart has said the new campaign was created in part due to the recent privacy policy backlash, however, he also claimed the new marketing campaign was a chance for the company to make its case for using encryption everywhere.

In the first film, we see a couple on a double date sharing personal messages that help bring them closer together. In the second film, we see what happens when someone uses WhatsApp to privately land their dream job. These films are supported by a broad campaign online and out-of-home that show people that the messages they send to loved ones cannot be read by WhatsApp or its parent company, Facebook.

Over the course of the campaign, WhatsApp will highlight new privacy innovations like disappearing mode, which gives people choice over how long messages remain in their chats. Recently WhatsApp confirmed that it plans to expand the options for disappearing messages – which were first launched on WhatsApp last year – later this summer. These new privacy features are an important part of WhatsApp’s goal of making chats on WhatsApp feel as close to in-person conversations as possible.

WhatsApp's new advert highlights why it's still better than Messenger

Latest upgrade from EE could not have come at a better...

Nasty WhatsApp scam returns that will block your account and let...