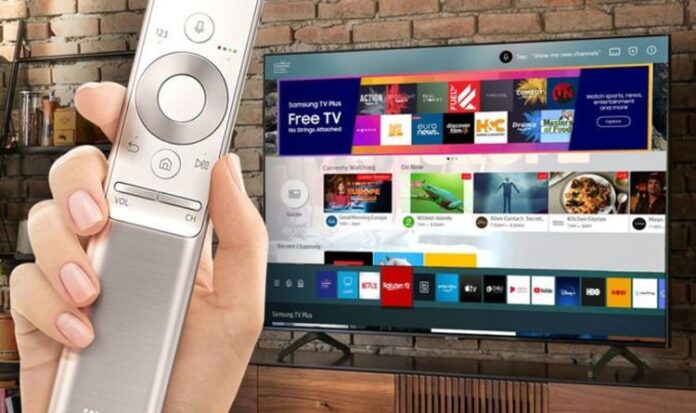 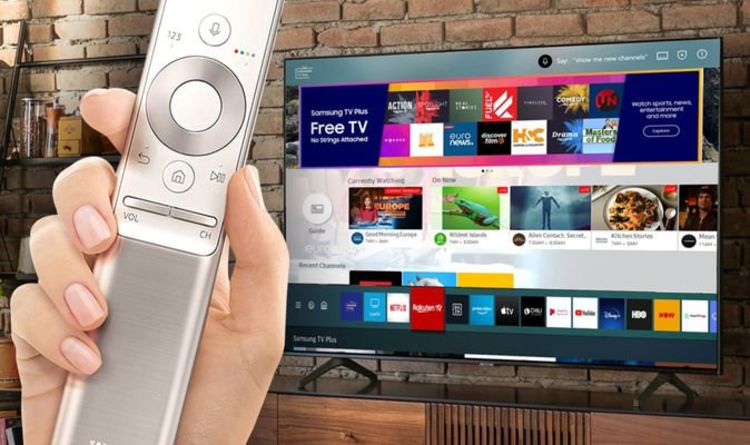 It’s January and that means there will be some blockbuster TV news being announced in the coming days. The famous CES technology show always takes place during the first month of the year and despite the current health restriction stopping crowded keynotes, the event is continuing via an online-only showcase.

CES is where all the big tech firms such as Samsung, LG and Sony reveal their TVs for the year ahead and 2021 looks set to be another big 12 months for televisions.

We already know that Samsung will be revealing its new displays next week which could include improvements to its 8K range and the introduction of more MicroLED TVs which offer superior brightness and a much sharper image.

Samsung has released two trailers ahead of its CES presentations with the tagline “Better Normal for All”. We’ll have to wait and see exactly what that means but expect to see plenty of lifestyle TVs announced and news around extra content, more smart features and additional apps.

READ MORE: Your Samsung TV gets another free update that will definitely put a smile on your face

Not to be outdone, LG is also holding its big keynote next week and the Korean firm has given an early glimpse of what’s to come.

LG says that it will introduce its first-ever QNED Mini LED TVs at the all virtual keynote with the firm boasting that these screens offer a giant leap forward in LCD TV picture quality.

That’s thanks to quantum dot and NanoCell technologies with Mini LEDs as the light source, brightness and contrast are far superior to that of conventional LCD televisions.

The 2021 lineup will include 10 new 4K and 8K models covering a wide range of large screen sizes up to 86 inches.

“Our new QNED series is a premium home entertainment option that expands and improves the LCD TV space and gives consumers another terrific viewing choice,” said Nam Ho-jun, senior vice president of R&D at LG’s Home Entertainment Company. “These TVs deliver an experience that set them apart from other LCD TVs and speak to our commitment to innovation and pushing the standard forward.”

That’s not all from LG with the company also revealing its transparent TVs which look like a sheet of glass. These screens could be far less imposing in homes with them not actually looking like a telly at all.

If you are a Sony fan then you’ll hear some news a little earlier than LG and Samsung.

The Japanese firm has announced that it will be holding an event on Thursday, January 7 with an email sent out to consumers simply saying, “Coming soon… An exciting new Product announcement from Sony.”

Sony will reveal its Bravia TV update online from 6pm and expect improvements to the picture quality, design and sound.

Express.co.uk will be following all the news to come from this years CES event and we will bring you all the updates live as they happen.

Why your Samsung, Sony and LG 4K TV will look hugely inferior this month