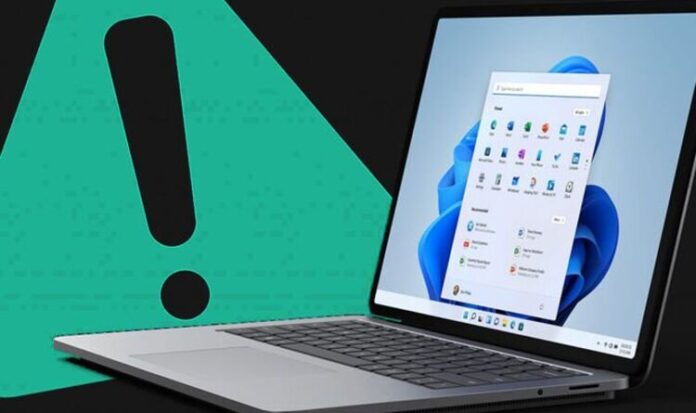 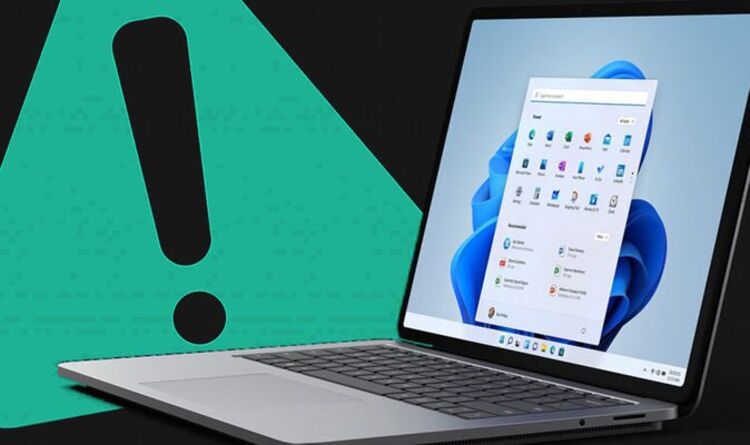 Windows 10 users are under attack once again, but this time, it’s not from spam emails or downloading dodgy files from the internet. Security experts from the team at Check Point say they’ve discovered a number of dangerous applications, which were all available via the Official Microsoft Store. It seems that cyber thieves have turned to this trusted marketplace as users are far less likely to be suspicious of applications that are available to download from the popular platform.

Once installed, these malicious apps are able to unleash the Electron Bot malware onto PCs, which is capable of controlling social media accounts and setting up ad clickers without the owner knowing anything is wrong.

Games designed to bundle the Electron Bot bug include unofficial versions of popular titles, such as Temple Run and Subway Surfer. The legitimate versions of these games boast millions of downloads on the platform.

The tactic used by hackers is clearly working as, in just a short space of time, Check Point says that thousands of PCs have already been infected with the bugs being distributed by the Microsoft Store.

Speaking about the attack, Check Point said: “Check Point Research (CPR) has spotted new malware that is actively being distributed through Microsoft’s official store. With over 5,000 machines already affected, the malware continually executes attacker commands, such as controlling social media accounts on Facebook, Google and Sound Cloud. The malware can register new accounts, log in, comment on and ‘like’ other posts.”

The security firm says it has now disclosed its full findings to Microsoft with it appearing that some of the fake games have now been removed from its store.

So, how can you stay protected?

Check Point is advising that users stay alert at all times – even when downloading files from official stores. It’s a good idea to avoid any apps that have a limited number of reviews and steer clear of games that have similar names to an official title. For example, one app that was found to be infecting PCs was called, Temple Endless Runner 2. Finally, always look for applications with good, consistent and reliable reviews.

Windows 10 alert: If you’ve downloaded these popular games, delete them from your PC now

Millions of Samsung phones at risk from Android and Google Pay...