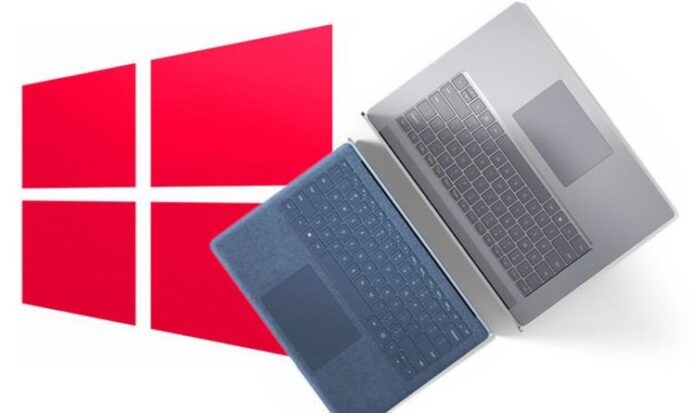 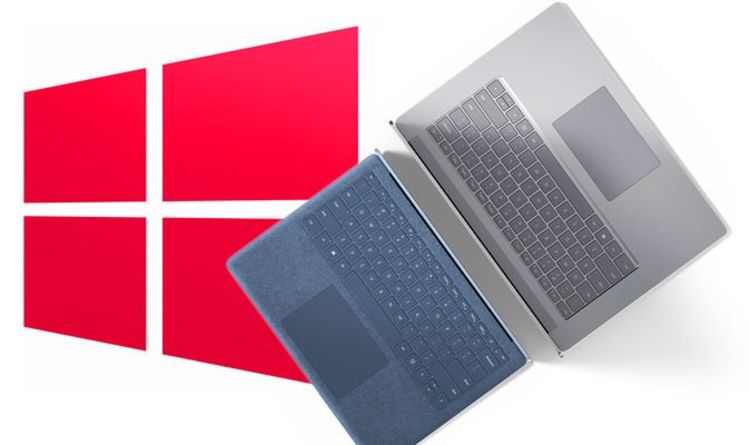 Although Microsoft updates Windows 10 every month with a smattering of security tweaks and performance improvements, it saves the biggest, shiniest features for two blockbuster updates that launch each year. Microsoft typically launches the first of these two feature-filled upgrades in spring, with the second coming in the autumn. The first major upgrade of this year is the imaginatively named May 2021 Update and you can get your hands on it right now – without waiting for the official release date.

That’s because Microsoft has started to roll out the Windows 10 May 2021 Update to its community of beta testers. Dubbed Windows Insiders, these users get their hands on the latest features before anyone else. However, since these features aren’t quite finished, Windows Insiders need to report any issues with their hardware – like speakers or peripherals connected to their PC – as well as software – third-party applications or drivers. This enables Microsoft to iron-out any kinks before the 1.3 billion Windows 10 users receive the update.

Microsoft has a few different tiers of beta testers. These are known as Dev Channel (opting for this will result in more frequent releases with the most rough-and-ready level of polish), Beta Channel (a little less frequent, but still some potential for disastrous gremlins in the code), and Release Preview Channel (this will only update your system with software that’s almost out-of-door so should be very close to the finished product).

Following months of testing, the Windows 10 May 2021 Update is now available in the Release Preview Channel.

That means – barring a catastrophic bug being discovered at the last minute that halts the planned launch in the coming weeks – this is exactly the same update that will be coming to millions of Windows 10 users soon. So, if you want to avoid a wait, you can download Windows 10 May 2021 Update as a Windows Insider now.

OK, here we go. To enrol as a Windows Insider (albeit temporarily) to get the latest blockbuster update ahead of time, head to Start > Settings > Privacy > Diagnostic & Feedback and then check the box next to “Optional Diagnostic Data”. As soon as that’s done, you can now head to Settings > Update & Security > Windows Insider Program. Then, all you need to do is hit the “Get Started”.

Make sure you choose the “Release Preview Channel”, then click “Confirm” and restart your PC.

After that, you might find there are a few pending updates. Make sure those download and install on your hardware before moving onto the Feature Update.

To double-check that you’re running the latest and greatest from Microsoft, click on the Start button, then navigate to System and scroll down to see “Windows Specifications” to check for “Version 21H1”.

Windows 10 May 2021 Update comes with a number of handy new improvements. It adds support for external cameras for its facial recognition Windows Hello system – so if you use a USB webcam for improved video call quality, you’ll be able to login to your computer with a quick glance. Elsewhere, Microsoft has upgraded its Windows Defender Application Guard. The latter is a clever feature that lets users open suspicious files or applications in a completely isolated virtualised container. This boosts security as even if the app turns out to be a virus – it can’t get to any of the important files, applications and more actually stored on your hard drive.

According to Microsoft, opening documents from suspicious emails, in particular, should feel noticeably faster in Windows Defender Application Guard.

Unfortunately, that’s about it.

Microsoft doesn’t include much more in the May 2021 Update. That’s because its autumn update, codenamed Sun Valley inside the company, is a real doozy. Microsoft is giving the entire operating system a lick of paint – the first visual overhaul since Windows 10 hit the market back in 2015 – as well as a truckload of new features, including support for AirPods and Apple’s custom-designed AAC audio codec. That should provide a similar easy-peasy Bluetooth pairing as AirPods owners experience with a Mac.

Windows 10: How to download and install the next blockbuster update right NOW

How many devices can use Amazon Prime?

New Sonos Roam is the firm’s most affordable and portable speaker...