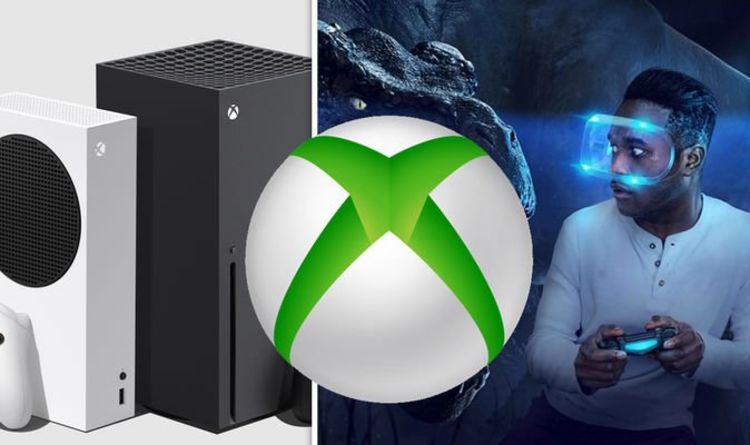 The Xbox Series X is an impressive piece of next-gen hardware, while the Xbox Series S is a powerful alternative with a budget price tag.

Factor in Microsoft’s increasingly appealing Game Pass supscription service, and the Xbox brand appears to have everything. Well, almost everything.

The biggest chink in the Xbox armour is the lack of virtual reality support, especially given the success of PlayStation VR.

With Sony confirming that pretty much every PSVR game will be playable on PS5 via backwards compatibility, Sony is kicking off the next-gen console war with a huge advantage over Microsoft in the virtual reality department.

Fortunately, however, one developer believes this could change in the future, as Microsoft potentially backtracks on virtual reality support for Xbox.

That’s according to Virtuos’ managing director of games Christophe Gandon, who told Gamingbolt that companies are still exploring the possibilities of augmented and virtual reality technology.

“I think that VR and AR technology has a huge amount of potential applications outside of video games, and that’s where Microsoft seem to be focusing their efforts currently with the Hololens,” Gandon explained.

“As this tech rapidly evolves, it’s not surprising to see different companies exploring different applications for it, and while VR gaming hasn’t found a home on Xbox yet, I wouldn’t rule it out in the future.

“As long as companies are continuing to develop the technology and push the boundaries of what it can do, we are all benefiting from that.”

Fingers crossed Microsoft re-thinks its stance on virtual reality soon, because we’d love to see it make an appearance on the company’s next-gen beast.

Speaking of virtual reality, October is proving to be quite the month for VR enthusiasts.

It all started with the release of the excellent Star Wars Squadrons (below), which is proving to be quite the hit on PlayStation VR.

Next week also sees the release of Oculus Quest 2, which is Facebook’s affordable new upgrade to the untethered VR device.

The Oculus Quest 2 has an October 13 release date, and can be pre-ordered from the official website, where prices start at £299.

The next generation Oculus Quest is smaller and lighter than the original model, and sports a higher resolution.

“The all-in-one, completely wireless Quest 2 has been redesigned to be smaller and lighter than the first-generation headset to ensure the VR experience is seamless for all users,” reads the official description.

“With faster performance and our highest-resolution display ever, Quest 2 will be available for an even lower price of £299, making it the most affordable VR gaming system on the market right now.”

Star Wars theory: Palpatine was the Chosen One all along NOT...

James Bond: Tom Hardy favourite for next 007 BUT Harry Styles’...